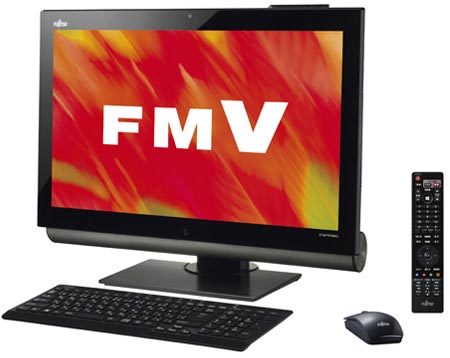 The Fujitsu Esprimo FH Product Series, Lifebook AH78/JA and Lifebook SH76/J release date is set to collide with that of the Windows 8 platform as well as a number of other devices that take advantage of this OS. In order to ensure smooth operation and navigation, the company has added features like eye tracking to its gadgets and introduced wireless touchpads amongst other things.

The FH98/JD of the Esprimo FH series systems running Windows 8, have been fitted with touchscreens as well as the eye tracking sensor that allows users to scroll through the screen in all directions, simply by moving their eyes. Moreover, the FH77/JD desktop is accompanied by a wireless touchpad for remotely controlling the system. It even boasts of delivering an improved acoustic experience through high-quality audio and deep bass, thanks to the Pioneer speakers. 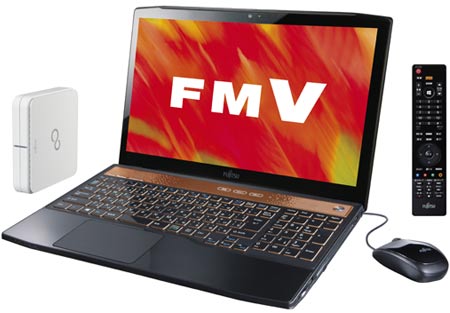 Apparently, the world’s thinnest A4-size notebook, the FMV Lifebook AH78/JA arrives drenched in a shiny black shade. It flaunts a 15.6-inch IPS LCD display and comes with a built-in optical drive. It packs in a punch in the form of a quad core CPU in its thin form factor that measures 20.8mm at its thickest point. There’s wireless TV support and Pioneer speakers for keeping users entertained on the move.

And if that’s not enough, Fujitsu has also launched the Lifebook SH76/J which is said to be the thinnest notebook as it measures 19.9mm in thickness. The device weighing 1.23kg, tags along a 13.3-inch screen, an optical disk and a battery life of about 13 hours. It boasts of a robust clamshell chassis with multi-bay construction and has been embedded with external/internal hard disk units and optional battery units. 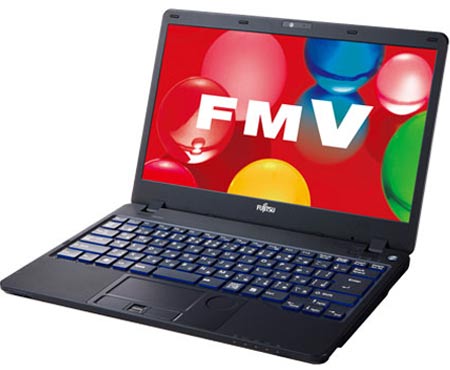 The Esprimo FH Product Series, FMV Lifebook AH78/JA and Lifebook SH76/J will hit store shelves on October 26. Both Lifebook devices will set users back by 199,800 JPY.