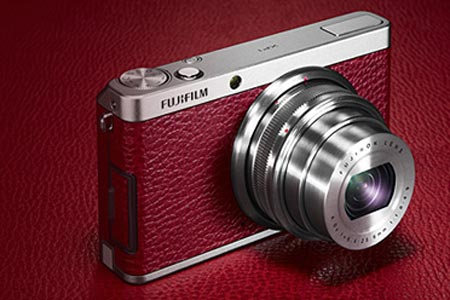 Fujifilm has announced a new digital camera, the Fujifilm XF1, adding to its flagship X-Series line. A key highlight is the way it powers up; with a twist of the zoom lens. The XF1 lens enables macro photography at ranges as close as 3cm, and has the ability to shoot in low light without boosting sensitivity and to capture images with a bokeh depth of field effect.

Go Miyazaki, president and chief operating officer of Fujifilm commented, “The Fujifilm X-Series is known by photographers for their outstanding image quality, precision build and stellar performance and the Fujifilm XF1 lives up to that reputation, while adding a new level of portability and style with its unique retractable F1.8 manual zoom lens along with lightweight and durable aluminum body covered in synthetic leather for a bold, retro look.” 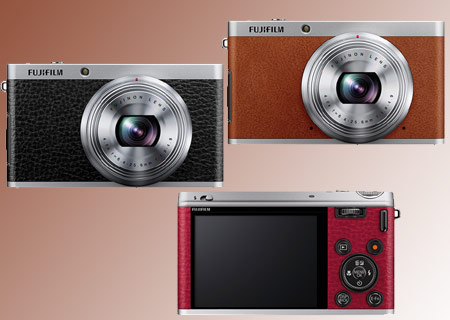 The Fujifilm XF1 offers fast Auto Focus irrespective of the setting due to the EXR processor which accelerates all operations such as quick response and also enables start-up in 0.55 seconds, focus acquisition in 0.16 seconds and a gap of 0.8 seconds between shots. It includes three modes – a travel mode, a standby mode and a shooting mode – for the user to choose from depending on the usage.

The other key features of the XF1 include full manual controls, Motion Panorama 360 for seamless panoramic shots, an ISO range of 100 to 12,800 and the ability to zoom and take photographs during HD movie recording. Adding to that, it gives roughly 300 shots per battery charge.

The Fujifilm XF1 price is set at $499.95. This one of its kind digital camera will be available for purchase from October 2012 onwards, in synthetic black, red and tan leather.