Fujifilm has unleashed a barrage of interesting propositions for consumers to look at, at the ongoing CES 2014. The range of cameras which the company has unveiled for the year includes the world’s first weather-resistant bridge camera, three other advanced bridge cameras and a new entry to its FinePix XP series of rugged snappers.

The most talked about product among the lot is the FinePix S1 which is a bridge camera featuring a dust and water resistant body. It grabs hold of a 50x optical zoom lens granting a 1cm super macro mode and an AF speed of 0.14 seconds. A 16.4MP backlit CMOS sensor makes its way onto the Fujifilm FinePix S1, apart from a vari-angle LCD screen, Wi-Fi connectivity and 1080p video recording capability. 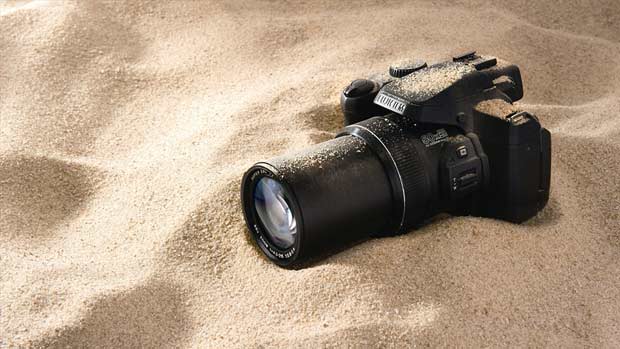 Next in line are the Fujifilm FinePix S9400W and S9200 bridge cameras which pride themselves on their ultra-long 50x optical zoom lenses. Also equipped with Wi-Fi connectivity, they feature a 16.2MP CMOS sensor on them. Their other highlights include a maximum ISO sensitivity of 12,800, full HD movie capture, an HDR mode and more. 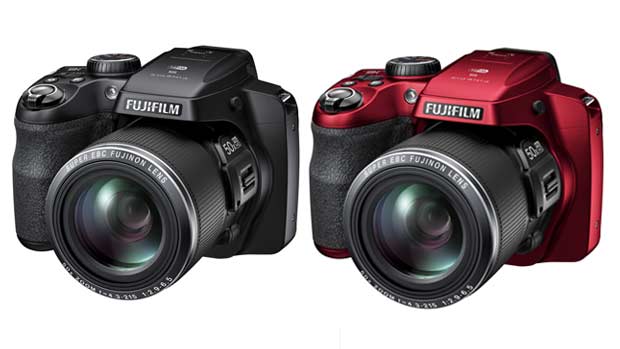 And then there’s the ‘small and powerful’ FinePix S8600 which gains support from a 36x Fujinon zoom lens and a 16MP 1/2.3-inch CCD sensor. Equipped with a 3-inch LCD monitor, this snapper shoots HD videos as well. 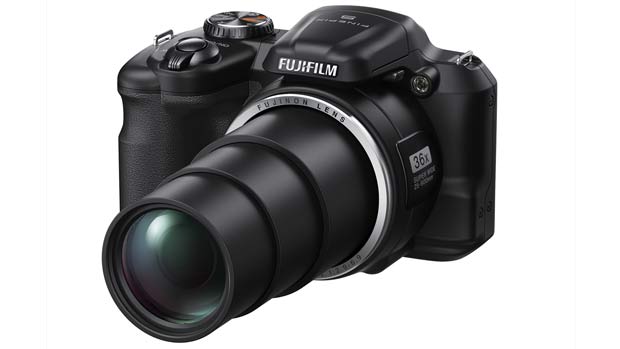 And then we have the GoPro-challenging Fujifilm FinePix XP70 which is a rugged camera offering 10m water resistance, 1.5m shock resistance as well as protection against dust and freezing weather. This device kicks in a 16.4MP sensor, 5x optical zoom, full HD movie capturing capability and wireless connectivity. 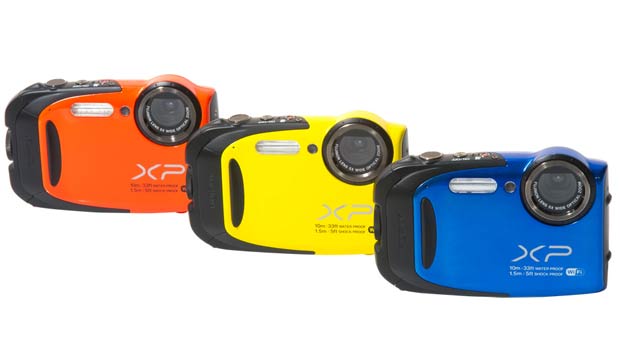