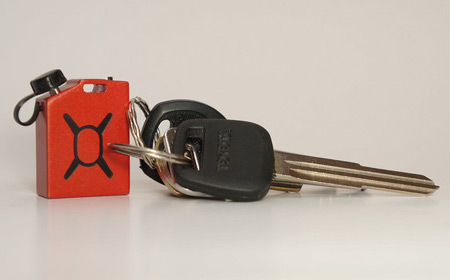 The Fuel micro charger, its developers claim, is the world’s ‘smallest emergency phone charger,’ and is capable of delivering about 20 or 30 minutes of extra talk time when it is absolutely needed. The project has already received complete backing on Kickstarter with 22 days still to go, and it seems the maker is in line to attach a $25 retail price to the tiny device.

It is just about the size of a key ring as can be seen in the images here, and has a nice attractive finish made of die-cast aluminum. It has a microUSB port to deliver power to a cell phone, and this means that in its current version it won’t be compatible with the iPhone, although the company is working on a separate model for the purpose. Its main highlight is its extremely compact size (1.3 x 0.9 x 0.5 inches), meaning it can be taken practically anywhere and will remain dormant until a power need arises. 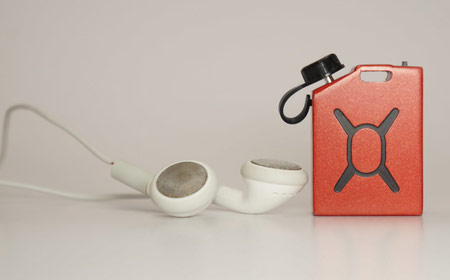 The device is full rechargeable and able to hold its charge for at least a month before it needs to be juiced up again. It houses a battery of approximately 220mAh capacity which should give more or less a few hours of standby, based on how many programs are being run and exactly how owners use their cell phone. In fact, the most it can deliver (going by estimates) is 3 hours of talk time or about a week of standby. Both these figures have been calculated based on the Nokia 105, which itself packs an 800mAh power unit.

The battery and the circuit board to control power are housed in a container that takes the form of a fuel can or a jerry can, hinting at its purpose of providing a bit of secondary power. The developers say the handy gadget is suited to making a few calls or checking work-related e-mail when charge is running low. It can be juiced up by plugging it into any standard microUSB cable or an AC microUSB wall plug. 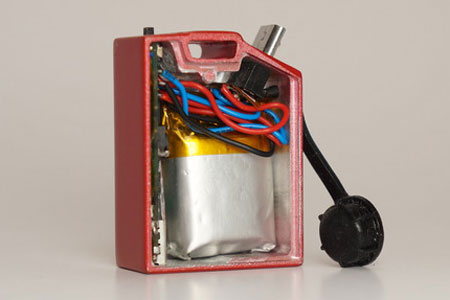 There is an on/off switch on the housing and three LEDs which indicate whether the device is charging, discharging or fully charged. The electronics are ‘controlled by a premium Texas Instruments platform,’ and there are a few safety redundancy features built-in. The makers of the gadget are industry professionals who design solar chargers for cell phones and solar-powered Bluetooth speakers.

Most importantly, considering estimates made about funding, tooling, certification and testing, manufacture and another round of tests, as well as deliveries, the tiny device should be shipped out in about 4 months time. Of course, this is just a rough approximation of the time it will take, and could change based on a variety of other factors. 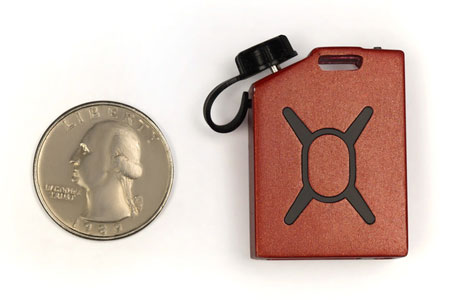 Now that the Fuel micro charger has been backed on Kickstarter it will only be a matter of time until the finished product is ready to be shipped.