HTC won’t give us an official look at the Windows Phone 8.1 version of the One M8 until August 19, but let’s stay satisfied with the leaks and not be too greedy til then. A freshly outed image has gone on to confirm that the device will retain the Duo Camera system which is one of the main highlights of the company’s Android flagship.

As its name suggests, this feature includes two cameras which sit on the phone’s rear surface. While one of them is an Ultrapixel shooter which we had first seen on 2013’s One smartphone, the other is a 2MP unit meant for the measurement of depth. Both combine to allow the refocusing of images even after they’ve been snapped. 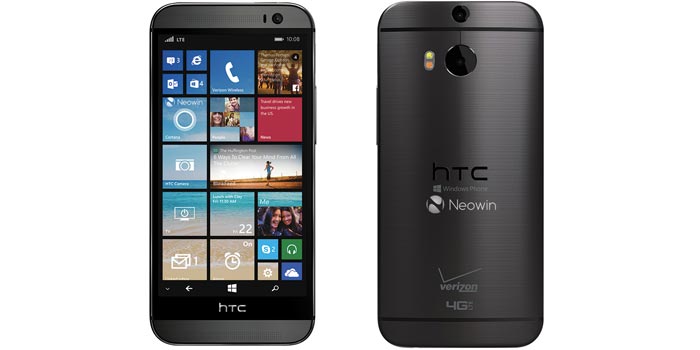 The new picture posted above comes from Neowin and looks legit if you ask us. The site also has a word on the specs of the One M8’s Windows Phone 8.1 version and they don’t look much different from those of its parent Android model. Count in a 5-inch full HD monitor, a Snapdragon 801 chipset, HTC BoomSound and support for the unique Dot View case among its attributes.

A look at the expected specs of the HTC One M8’s Windows Phone 8.1 version: 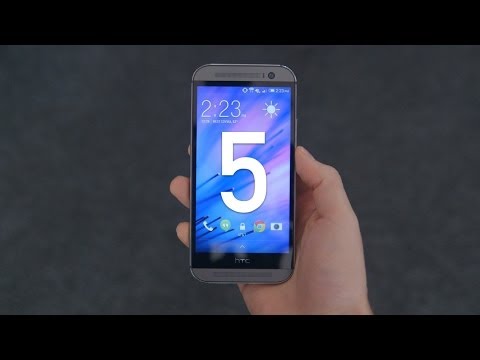 August 19 is the day on which the Windows Phone 8.1 version of the HTC One M8 is most likely to be revealed, as an event on the said date has been announced by the Taiwanese company.