FreedomPop which boasts of offering the world’s first completely free mobile service, has opened its arms wider and expanded the list of eligible devices for its benefits. Earlier limited only to the $99 HTC Evo Design, the service will now be doled out to a collection of old Sprint devices, including iPhones.

FreedomPop itself offers its wireless plans on Sprint’s nationwide network, and the deal in question provides customers every month with 500MB worth of data, 500 text messages and 200 anytime voice minutes, all at the much loved cost of free. But like we said, the almost redundant HTC Evo Design was the only device one would get to enjoy this deal with. 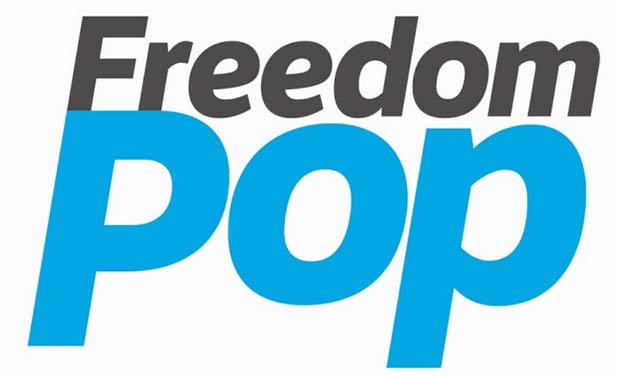 Now however, interested parties can bring their own Sprint devices as well. 9to5Mac has confirmed with FreedomPop that the iPhone 4 and 4S will both be applicable for the scheme. The list of other compatible smartphones can be spotted in the space below.

The company has also revealed that it has started offering the HTC Evo 4G for $99 off contract today. Goes without saying that it’ll be made available with the free wireless plan and a host of other cheap deals which FreedomPop has come to be known for.