Ringing Bells, the infamous brand behind the $4 Freedom 251 smartphone, now claims to be making a loss on the device and wants the Indian government to help it out with $7.4 billion or Rs 50,000 crore in funds.

Priced at Rs 251, the handset was hit by controversy right from the start. Not only was its prototype discovered to actually be Adcom’s Ikon 4 (costing Rs 3600) disguised by white paint, the registered office of the company was found to be deserted too.

These reports did not stop Ringing Bells from declaring its intent was true and that it would deliver the Freedom 251 on schedule. The company promised to ship out 2,00,000 units by June 30, failed to meet the deadline, revised the achievable number of deliveries to 5000 devices and then changed the date of release to July 8. 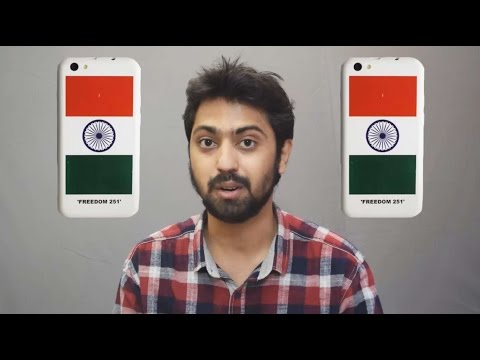 If you remember, Ringing Bells claimed each Freedom 251 to be worth a profit of Rs 31. When quizzed on how it thought it could achieve such a miraculous gain per unit, the company said partnerships with developers over pre-loaded apps would shave Rs 300 off the cost of each phone. The amount needed to manufacture one handset was supposedly just Rs 1,200. Needless to say, that was a heavy miscalculation. 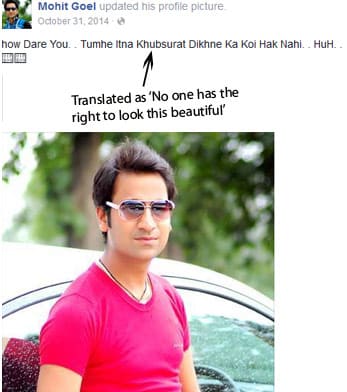 CEO Mohit Goel (aka Cutemohit) now wants the Indian government to bail out his company. He says Ringing Bells is facing a loss of up to Rs 270 per smartphone, and the Prime Minister should help him out in the interest of Digital India.

Of course, Goel is happy to offer an alternative to his brazen demand for Rs 50,000 crore. He suggests that the government could manufacture the same device under the notorious Freedom brand instead of doling out the money to Ringing Bells.

500 service centers have allegedly been opened all across India for after sales support and customer feedback. Take this statement with a pound of salt until we are able to verify the facts. Goel also plans to provide paid applications (Rs 1 to Rs 3 per app) for the phone over the cloud.

If the sole aim of Ringing Bells was to get instant national and international fame as an electronics brand, this ruse seems to have worked out for it. But at some point in the future, the company will need to shed its shady reputation in order to win the trust of potential consumers.