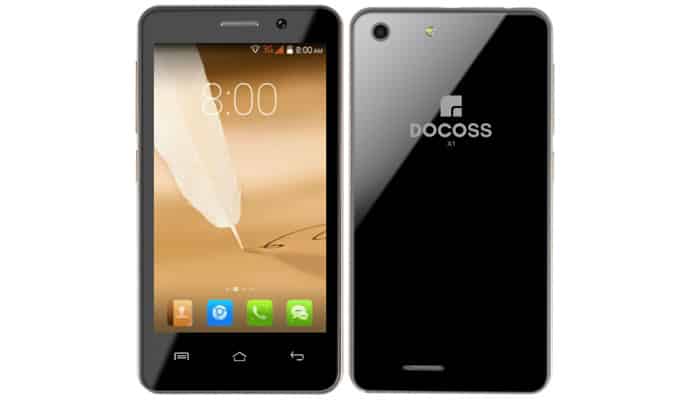 Just a few months after the announcement of the Freedom 251, there’s a new contender fighting to take the place of India’s cheapest Android handset. The new Docoss X1 retails for Rs 888 and could prove to be yet another scam in the making.

The Jaipur-based Docoss seems to have come out of nowhere and is already promising to take pre-orders till April 29 and deliver the X1 by May 4 via cash on delivery. Trying to book the phone via its website is impossible right now, with just an error message showing up on any attempt to do so.

Docoss is now asking interested buyers to SMS their name, address and pin code to a number in order to pre-book the smartphone. Calling the number itself is pointless since the brand has apparently been facing some issues during the booking process. The whole system seems highly suspicious, especially in light of the Freedom 251 controversy.

There’s no indication of just how the manufacturer has managed to keep the cost of the X1 down to such a large extent even taking the basic entry-level specs into account. Ringing Bells claims it did so through a combination of factors like economies of scale, an online sales model and pre-loaded apps.

A quick run-down of the specs of the Docoss X1:

You can check out the Docoss X1 website to see the phone for yourself and decide whether it’s worth risking Rs 888 and your personal details over.