Ringing Bells has just launched a flurry of new phones and power banks, in spite of the fact that it hasn’t even managed to deliver the Freedom 251 into the hands of consumers yet. After numerous delays, the brand claims it’s ready to send out the $4 smartphone starting from today.

However, Ringing Bells is only planning to send the Freedom 251 to 5000 customers, a steep drop from the 2 lakh units it has promised to deliver initially. These people are apparently being chosen through a vague lucky draw system. As for the rest, the company says it won’t be able to hand over the phone unless the government lends its assistance.

Ringing Bells CEO Mohit Goel has even written to the Prime Minister to get subsidies for the handset. The brand clearly appears to be in dire straits and it seems more and more likely that this was all just an elaborate publicity stunt in order to garner attention. It’s certainly achieved that, and is now capitalizing on its momentum by announcing 2 new smartphones. 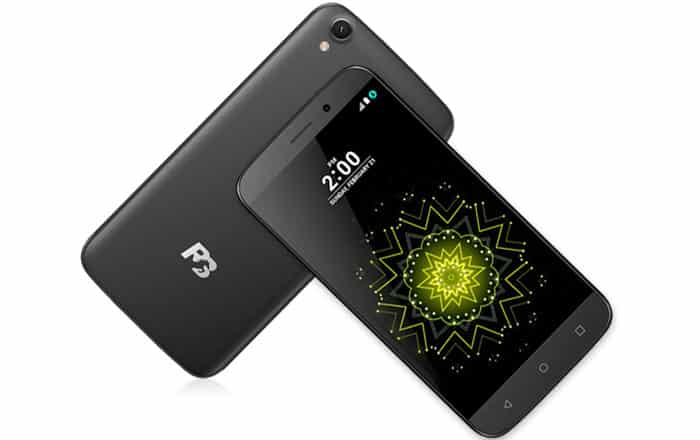 The Ringing Bells Elegance and Elegant are obvious LG G5 rip-offs, right down to the lockscreen wallpaper. Both offer a similar set of specs like a 5-inch 720p screen, Android 6.0 Marshmallow, an 8MP rear camera, a 3.2MP front-facing snapper, 1GB of RAM, 8GB of ROM, and a 1.3GHz quad-core processor.

The Elegance is the more expensive of the two thanks to its Rs 4499 price tag. The higher cost is due to its support for 4G and larger 2800mAh battery. Meanwhile, the Rs 3999 Elegant makes do with 3G connectivity and a 2500mAh battery. Ringing Bells didn’t stop there though, as it also launched 4 feature phones, 3 power banks and a Rs 9900 32-inch HD LED TV which is supposedly making its debut on August 15.

The question of the hour is whether the public will even trust Ringing Bells after the fiasco that was the Freedom 251. The company has done nothing to earn anyone’s confidence and it remains to be seen whether it even plans to ship the 5000 units it had promised.