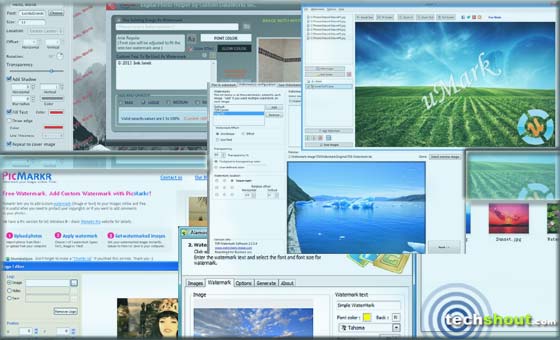 Free watermark software should be downloaded by photographers who wish to put an end to unauthorized use of their pictures. And considering that there are so many programs available on the internet for this purpose, choosing one amongst them can get a bit confusing. So here we are with a list of applications that do the needful without asking you shell out even a single dime. Take a look at their brief descriptions before picking out one for watermarking your images. 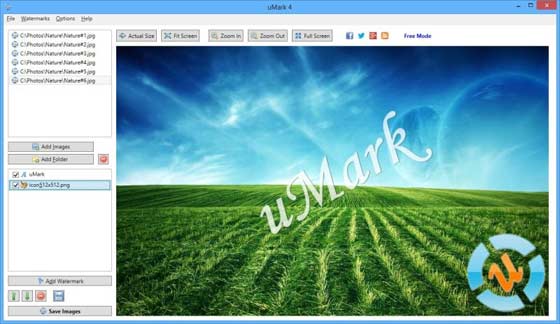 Meant for adding watermarks in the form of text, images, QR codes or shapes, uMark can be used on all sorts of digital images. You can alter the logo’s appearance by changing its position or transparency or even by rotating it. 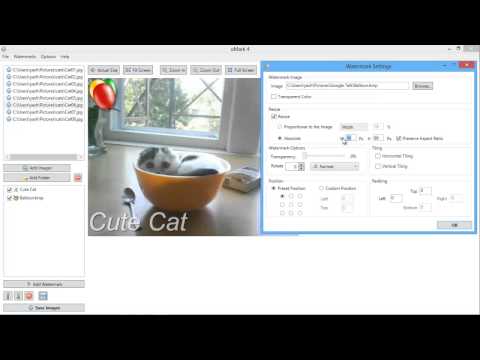 Another advantage of this free utility is that it allows you to add borders to your images and even shadow effects to enhance them further. And in case you do not want to add the mark separately on each and every picture, you can go for batch processing that can watermark 50 photos simultaneously. 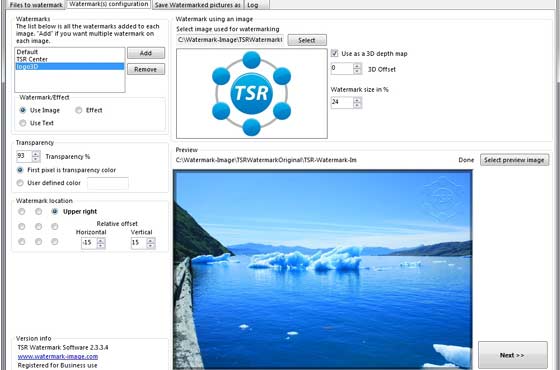 Multi-lingual TSR that permits you to add multiple marks to a single picture, takes up this spot on our roster. You can edit the watermark to get either a chiseled, an embossed or an outlined look and easily rotate it based on the image’s orientation that can be detected via EXIF data.

Once you are done adding the watermark, you can export it in file formats such as JPEG, TIFF, GIF, BMP or PNG. Apart from this, you can choose to have a background mark or even use another picture from your archives as the logo. The utility works with Windows-based PC systems. 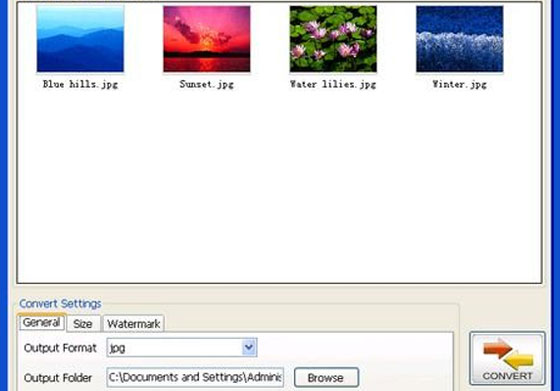 Another application for Windows computers is Kigo Image Converter which is basically developed to edit pictures, but does a good job when it comes to adding watermarks to them. You can adjust its font and place it wherever you want on the photo. The version 2 of this software permits you to add another graphic file as the watermark as well. This application is compatible with a number of file formats that are inclusive of JPEG, JPG, PNG, TIFF, JPC, TGA and many more. 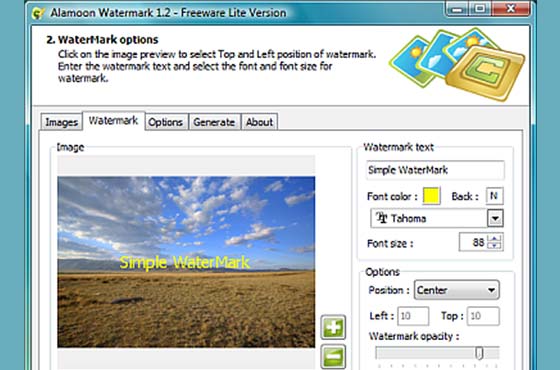 According to the developers of Alamoon, the next option on our rundown is a powerful tool that helps you with not only protecting, but also enhancing images. You can stamp your pictures with either a text logo or another image and it is said to be capable of processing thousands of files in a matter of seconds. There’s also the option of adding a date on every picture and you can utilize the application for file formats such as JPEG, BMP, TIFF, PNG, PSD, PDD and GIF to name a few. 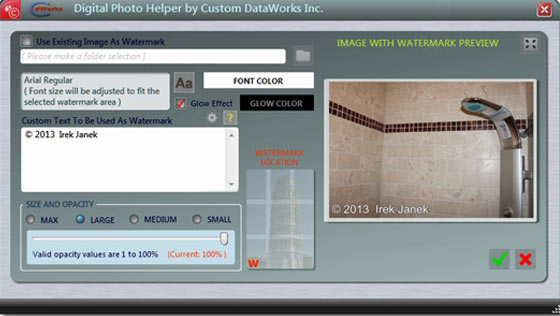 This app can come in handy for photographers who share their pictures on social networking websites and would like to prevent unauthorized circulation of their photos. Just like most of the other utilities mentioned above, it allows you to create watermarks with text or a graphic file. And what’s more, you can even take advantage of its Text Wizard tool to add the image’s metadata in the stamp you are creating. Before altering the image, you can preview it in the full screen mode to make sure it looks good. The software works well with Windows-based PC systems. 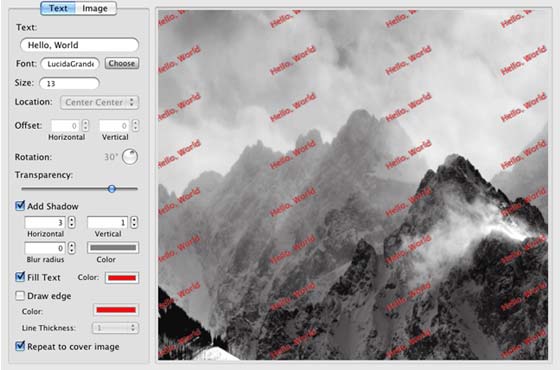 Here we have an alternative in our catalog for owners of Mac OS X-based computers. It is compatible with version 10.5, 10.6, 10.7 and 10.8 of the operating system and requires at least 1GB of space on the integrated hard drive. By using this application you can save up on a whole lot of time as it supports batch processing. 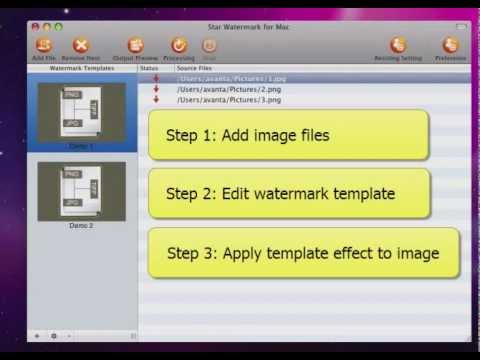 The utility offers real-time previews of edited images and lets you make stamps from text as well as images. It goes without saying that the tool is compliant with most of the commonly used image formats. And what’s more, it now even allows resizing the images on which you are adding a watermark. 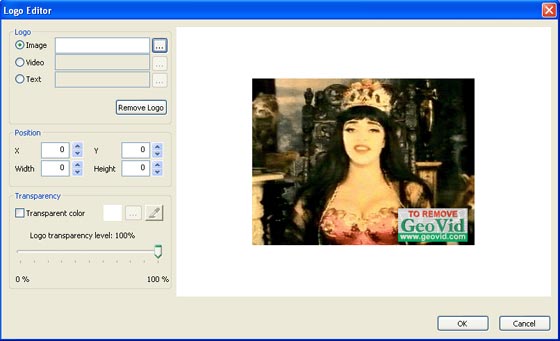 We also have an application on our list for those of you who require a tool that can help you add watermarks to videos. So here’s VidLogo that allows you to add animated or AVI logos to your clippings. It even lets you insert BMP or JPEG images as stamps. The software that boasts of an easy user interface boasts of converting videos from any format to AVI and offers faster conversion speeds. You can rely on this utility if you wish to add a logo to videos in formats such as AVI, ASF, MP4, XVid, DivX and more. Its pro version is also available. 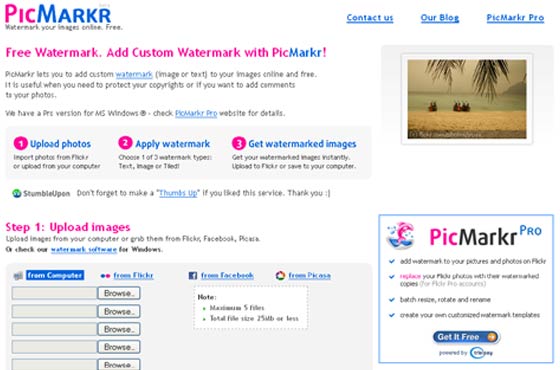 And finally the last option on this roster is for those who do not wish to download any software for the purpose of adding logos to their images. PicMarkr is an online tool in which you can upload pictures from either your local drive or from Flickr, Facebook or Picasa to put a stamp on it. 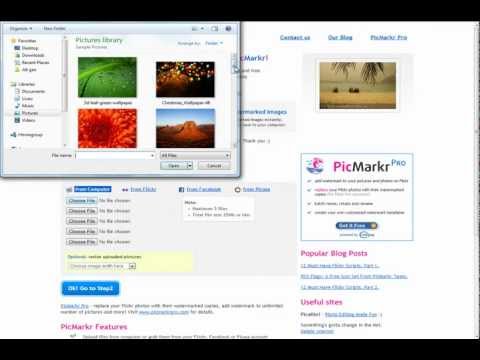 The website lets you choose between watermark types such as text, tiled or image and does the needful as soon as you hit continue.

So these were some of the free watermark software that we think can come to your rescue to put a mark on all your digital photographs. So have you decided which of these you’ll be using to avoid unauthorized use of your pictures and videos? Do let us know through the comment section below.