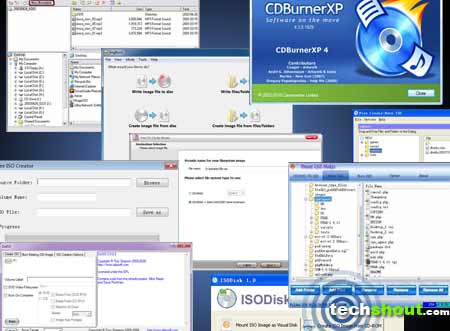 Here are the best free ISO makers for when you need to pluck virtual avatars of content out of your CD or DVD. There’s nothing like being rid of the hunt for a particular disc and thus having more time to play that game you’re trying not to be addicted to. Whether it’s for saving time, making the disk drive feel redundant or simply keeping your content safe, at least one of the best options listed below should be perfect for you. 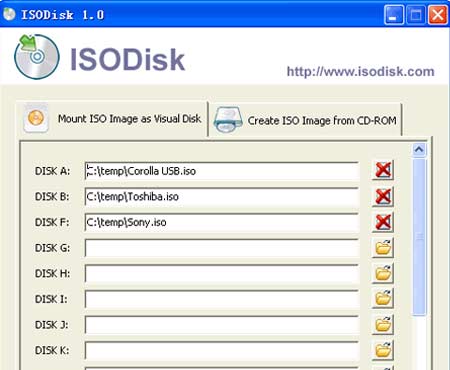 The software in question is a powerful disk image file tool that facilitates creating as many as 20 virtual CD or DVD drivers and mounting the images in question for easy access. You are not required to install any other software for creating or accessing these images and one of the advantages of mapping the content is that it automatically shows up in Windows Explorer. It even lets you mount disks to LAN and works with computers running Windows XP, 2003 and Vista. The utility requires the system to have at least 64MB of RAM and 10MB of storage space. Also, it can be used with the Windows 7 OS, but with a little assistance from Microsoft’s Virtual CD-ROM Control Panel. 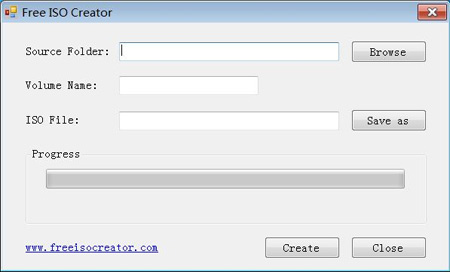 The next alternative on our roster boasts of being capable of directly creating the required CD-image in the ISO 9660 or CDFS format from practically any CD or DVD-ROM. Alternatively, you can even choose to create a disk image of an existing folder on your PC for using it as a virtual drive. Even not-so-tech-savvy people out there can make the most of this software as it does not need to be initiated with complicated settings or options. The self-installing package takes not more than 308KB of space on your system. Besides 32-bit and 64-bit Windows XP, Vista and Windows 7 operating systems, it runs on Linux- and Unix-based PCs as well. 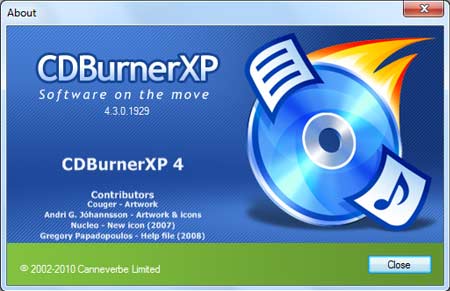 Besides creating virtual disk images, you can also use the multi-purpose CDBurnerXP for burning CDs, DVDs or Blu-ray drives and even making your own archive files. The program is devoid of malicious components such as adware and can work in conjunction with audio CDs with or without gaps in between tracks. Additionally, you can use it to convert .bin and .nrg files to said format and carry out simple cover printing too. The tool boasts of a multi-language interface and is perfectly in sync with operating systems like Windows 2000, XP, Vista, Windows 7 and the latest Windows 8. 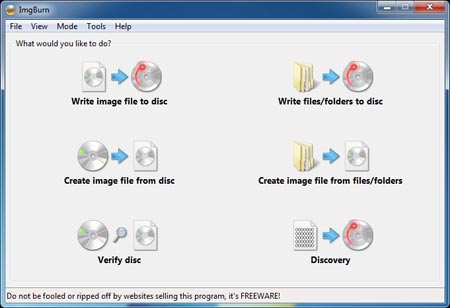 We have yet another multitasking software on our compilation that will eliminate the need to have multiple tools on your system. According to its developers, it has various modes such as ‘Read’ for creating an image file from a disc, ‘Build’ for making image files from virtual files on the computer and ‘Write’ for burning a disc using an image file. A couple of other modes like ‘Verify’ and ‘Discovery’ have also been added to the mix. It is compatible with a number of formats. The utility is perfectly compliant with all Microsoft platforms right from Windows 95 to Windows 8 and can even run on Linux-based systems featuring WINE. 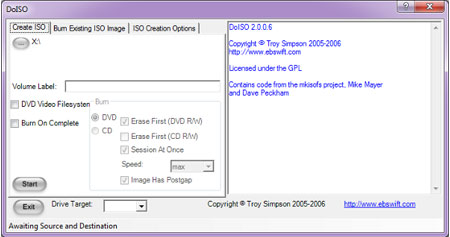 This GPL’d application claims to be the ultimate image-creating utility that’s capable of creating ISO discs of all sizes. And it can even automatically burn to a DVD or a CD. Moreover, its developers have also made the application capable of writing or burning CDs and DVDs or creating bootable CDs and DVD-ROMs. It uses the capabilities of mkisofs for carrying out the required task efficiently. 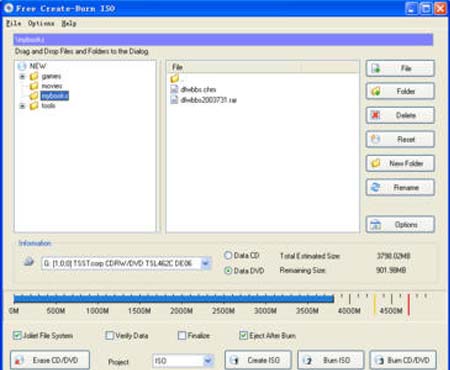 This software from NBXSoft is a professional data CD or DVD burning tool which claims to be able to write to CD-R, CD-RW, DVD+R/RW, DVD-R/RW discs. And naturally, it allows you to create the archive files in question even from folders saved on the PC and burn them to optical discs as well. An advantage of using this utility is its drag-and-drop function to make it much easier for you to manage files before you decide to create image files or write CDs. And like other similar applications, it also enables you to create bootable DVDs and CDs. 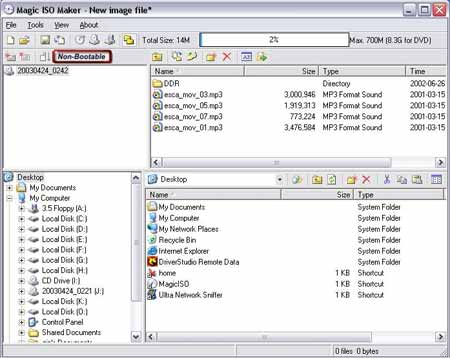 Next up on our lineup is an all-in-one file creating, editing and extracting tool. It can be used not only for the purpose of making image files, but also for converting BIN format files to said archive files and vice versa. It claims to support most CD image types and is efficient at handling bootable information as well. The software works well with 10GB file sizes and lets you add, delete or rename virtual drive folders. 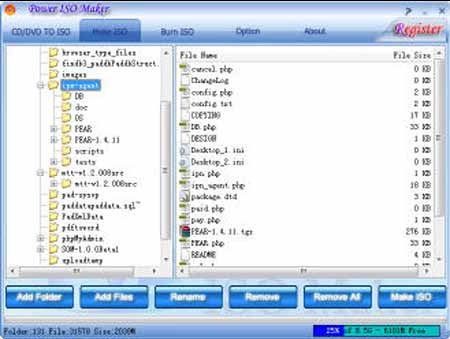 The application developed by Power DVD Ripper is a professional tool meant for making image files from your computer or a disc drive and also burning them to a CD or DVD-R. Compatible with most types of discs, it tags along with a clean interface and offers ease of use. It is available for download through the official website and if you like it, you can even choose to buy the paid version which will set you back by $21.95. 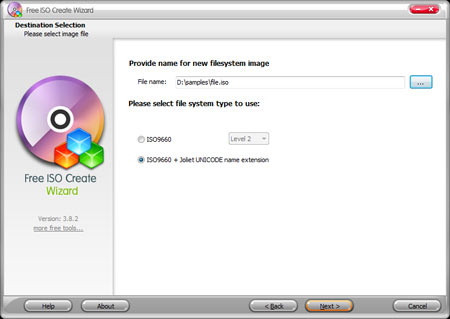 And the last software on our list for today happens to be easy and smart yet powerful and efficient. It lets you make virtual drives from files or folders with subfolders, without wasting too much of your precious time. Its makers have added a bar at the bottom so you can keep a check on the file size and there are separate buttons for renaming and deleting, just for your convenience. The included options summary will help you review your settings as and when you want. It also works with all Windows platforms.

So these were some of the best free ISO makers that let you preserve important data as virtual files and make backups. But there are indeed a number of others which may do the task of creating image files without asking you to cough up the money. If you’ve come across such an application, do let us know about it by dropping in a comment below.