Free first person shooter games provide an adrenaline rush without you having to shell out a single penny. That’s right. There are several free FPS titles swarming around the internet that allow you to take up your desired weapon and blast the baddies to kingdom come at no cost whatsoever. Now we’ve sifted through the hoard of names categorized under this topic only to dish out the acme lot of them. So put on that helmet, crack those knuckles and get ready to enter the Warzone which is filled with all types of enemies and dangers. Fortunately, you’ll also be equipped accordingly with arms, grenades and other sorts of survival equipment. 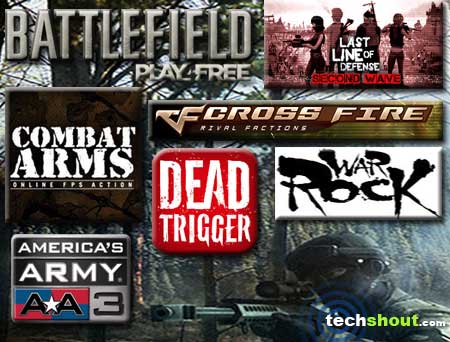 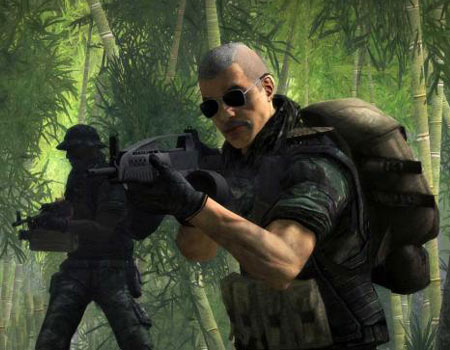 As you might have already guessed, this online multiplayer title belongs to the acclaimed Battlefield franchise. This iteration forays onto the virtual scene with updated classic maps and vehicles as well as an advanced weapon customization system, 4 specialist classes and RPG-style leveling. And if you’re a fan of the series in question, you’ll surely recognize some of its familiar bits that are roped in here. This includes sandbox gameplay, vehicular warfare and 32-player battles.

You can even gain access to 16 vehicles such as the Russian T-90 main battle tank and the F35 VTOL jet fighter. During your stay here, you’ll be able to acquire credits and combat skills which can be used to upgrade your character. Simply signup for an account, create a soldier and start your download. 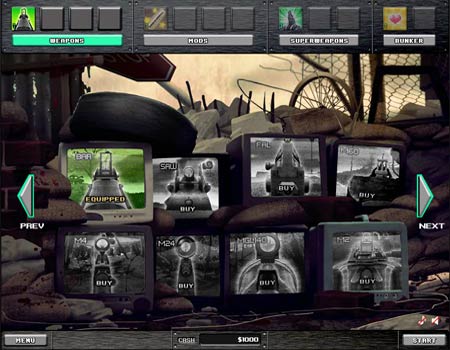 This particular entrant in our roster features new upgrades and premium artillery as well as 25 new waves which take place across a fresh backdrop. You and the last-known survivors must face off against 50 waves of bloodthirsty Ravagers who have all been infected by the deadly virus. Some of the weapons you can avail of read as BAR, SAW, FAL, M60, M4, M24, M2 and MGL140.

There’s also a bunch of super weapons that come in handy when the situation really gets too rough to handle. The equipment present in this kitty includes an Apache attack helicopter, ongoing barrage at random targets, call in a B2 bomber, orbital strikes, sniper attacks and a nuclear shower. 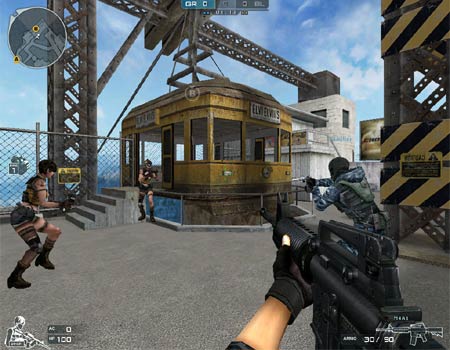 The online military FPS title fashioned for the Windows PC platform lets you step into the shoes of either a Black List or Global Risk operative. You’ll also be able to take complete advantage of various engaging modes like Team Death Match, Free-for-All, new Mutation Mode and the exclusive stealth-action Ghost Mode.

This treat even jumps in with friend lists, a military ranking system, deep character customization options and built-in clan system. You can rid the battlefield of menaces by using different artillery options like DSR1-Rusty, M4A1-X, M16A4 and brass knuckles. 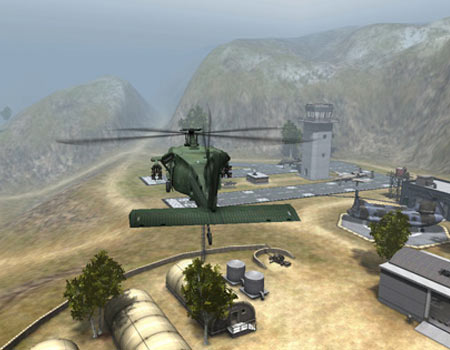 This multiplayer inclusion in our array showers you with diverse fighting elements as well as a whole host of different modes. Some of these read as Close Quarters Combat, Urban Ops, Zombie mode, Hero Mode and Battle Group. The events here take place in the fictional Republic of Derbaran where a nuclear war is brewing. You can take up the role of any one from 5 factions namely, Scout, Heavy Weapons Unit, Military Engineer, Combatant and Medic. 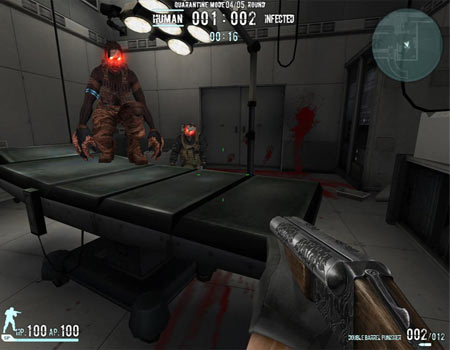 ‘Grab your gear and jump into fierce battles online,’ is the call to arms here. The title is packed with a plethora of combat styles as well as more than 50 maps like Bloodbath Bazaar, Cold Seed, Dark Forest, Death Row, Ghost Town, Dredge, Hallow Ravine, Junk Flea, Costa Recon and Gray Hammer.

You can form clans and take on other players strewn across the globe. By completing matches, you can earn GP currency to customize weapons, your character and convenience items. A few of the other attributes include Community Support and Buddy Lists. 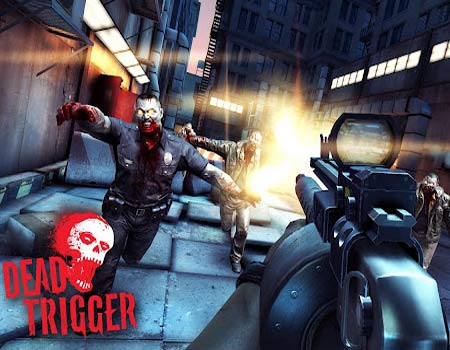 After mentioning a few titles for the PC, here’s one that can even be exploited via your iOS or Android device. You’re among the last of the survivors who are called upon to annihilate the hungry zombie population.

You can get rid of the mindless menace through a number of fun ways like chopping off their limbs, blowing them up sky-high or taking a head-shot with lethal weapons. Along the way, you’re also required to save other survivors, secure vital supplies, explore the city and protect the Safe Haven. 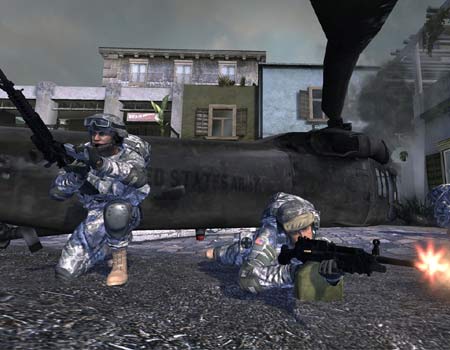 The AA series was created to provide a virtual soldier experience to the public at large. The latest PC installment is filled to the brim with authentic military elements in terms of as technology, audio, training and weapons. The title delivers stunning visuals, realistic characters and dangerous environments.

You’ll be bound by Rules of Engagement (ROE) and can indulge in multiplayer, team-based and force-on-force operations. There are also 15 different map/mission combinations thrown into the amalgamation. You can even customize your gear and unlock new abilities.

If you’re a huge fan of the genre in the spotlight, then we’re sure you must already be well acquainted with other FPS titles like Crysis 2, Homefront, Killzone 3, Resistance 3, Bioshock, COD and Battlefield. To narrow it down for PC players, we had even listed out some FPS names that could be enjoyed via the computer. However, the options came complete with price tags.

Now if you’re holding onto those purse strings a little too tightly and still want to enjoy everything the genre has to offer, well we suggest you soak up all the aforesaid free first person shooter games. Do give them a try and let us know which ones managed to capture your attention.