We’ve got 6 Fraps alternatives locked and loaded to record those memorable in-game moments. The software in question is undoubtedly one of the best available on the internet. But that also means that there could be many others equally capable or maybe even better. One of the many reasons why anyone would look for substitute tools is due to the frame loss a lot of gamers encounter when using Fraps. The utilities we’re about to jot down can even be used for business and educational purposes like creating presentations or tutorials. So here are 6 of the most viable choices that could soothe those screen capture woes. Have a look at them. 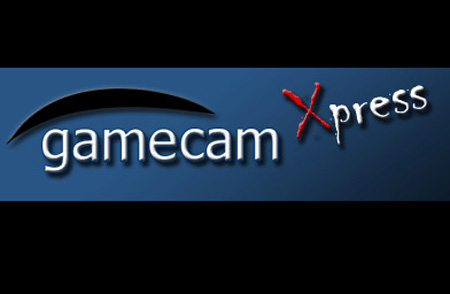 Available in two different versions the Game Cam V2 and Xpress applications are the first to seat themselves amongst our programs like Fraps roster. The former software packs in an intuitive user interface along with a wide offering of features. Compatible with most DirectX and OpenGL games, you can conveniently snap up screenshots or record footage while playing. It houses an in-game preview option along with an editor for customizing settings, without the need for minimizing or exiting the game. What’s more, videos can be captured in DivX and MPEG formats. It should also work fine with third-party apps like Xfire, Gameguard and PunkBuster. If all these are a bit too much and you’d rather go with something basic and simple, the Game Cam Xpress version is likely to be a viable pick. This tool allows you to capture in-game footage with a simple press of a button, similar to that of Fraps. 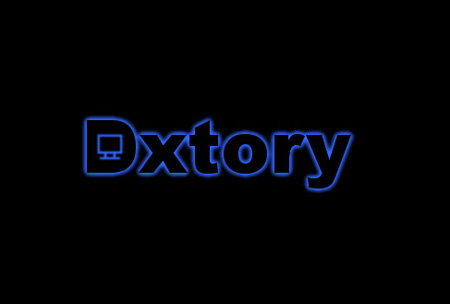 If you’re looking for a decent tool to capture in-game footage, then Dxtory is sure to deliver in that field. With support for 720p HD video, you can conveniently record clips and save them for preview at a later time or maybe even create your own frag movie to share with others online. In addition to this, it allows you to capture two or more audio streams like game sounds and voice from the mic input. Similar to Fraps, the trial mode of this application comes with a few restrictions as well. All videos you capture will have a watermark of the company’s logo. However, it does allow you to record unlimited amounts of footage. 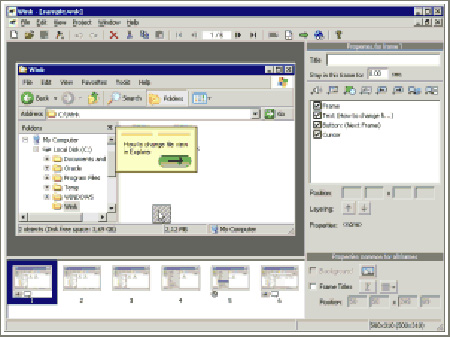 Next up on the roster is a freeware tool called Wink. Screen capture tools aren’t only for games. There are various purposes these utilities cater to. That being said, this software is basically aimed towards tutorial and presentation creation. So if you’ve got the urge to impart knowledge of any particular utility or application, you can simply record each step through this offering. And to top it off, it even lets you add in audio or captured voices for creating a more detailed tutorial. All recorded content can be stored in various formats including BMP, JPG, PNG, Macromedia Flash, PDF, EXE and more. 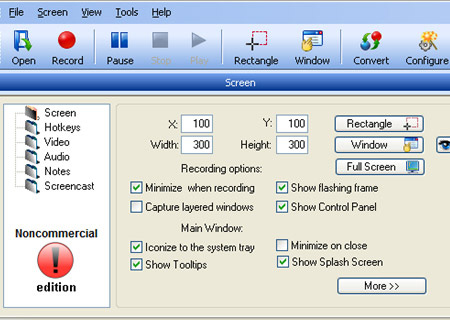 If you’ve got the need to ‘capture anything you see on your screen,’ then we’ve got just the tool for you. Similar to the aforementioned software, ScreenVirtuoso is another substitute to Fraps which makes recording desktop footage a convenient task. From presentations to tutorials on how to create stuff or operate applications, this offering allows you to capture any rectangular screen area, a particular window or even the entire desktop. Moreover, you can add in recorded sounds and have them play in sync with your video. It comes with hot-key support that should make things much more convenient for you. Commands can also be carried out through keyboard shortcuts which let you pause or resume the recording. 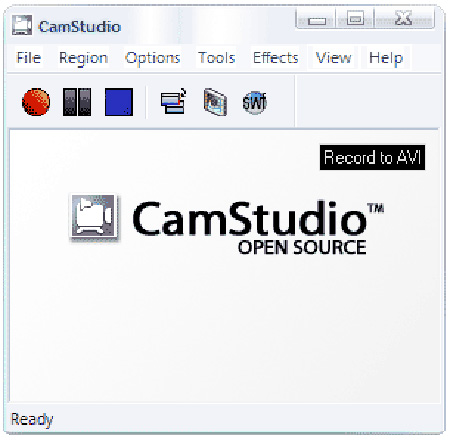 What makes CamStudio one among the select programs like Fraps is the ad-free and feature-filled offerings it has in store. From permitting the creation of demonstration videos to tutorials and technical support clips, this open-source application comes free of cost. Amongst its many capabilities, you can record the entire screen in AVI format and even convert captures into SWF flash videos for online streaming purposes, through the built-in SWF Producer. Unlike most of the recommended options we’ve complied, this one allows you to customize clips by adding in a little personal touch like a picture-in-picture view, one of the desktop and the second, a self-portrait through a webcam, as well as extends the ability to create annotations during video playback. 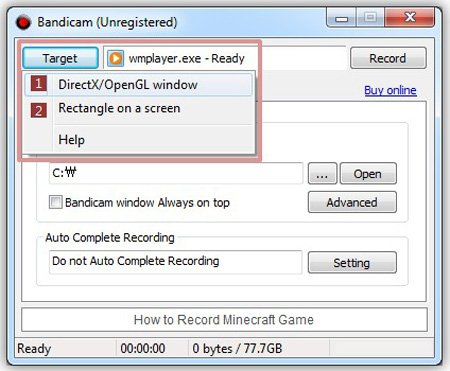 If you’ve got a new rig, then you’d probably want to check on how your computer performs with today’s demanding games. Well, the FPS says it all. And tools like Bandicam are apparently built for just that. Not only does it allow you to record footage, but also to monitor how well a particular title runs on your PC. Through its intuitive interface, it lets you program a particular application to record, set custom hot-keys, limit the maximum frames rendered per second and even adjust the audio as well as video output to your liking. Besides benchmarking purposes, you can even capture your gaming skills and share it with others on various SNS or video hosting websites like YouTube. Bandicam is compatible with a range of online titles and applications like iTunes, PowerPoint, Skype, and Windows Media Player.

Now that we’ve compiled 6 tools as promised, we’re concluding our roster of Fraps alternatives right here. Since most of them are free or come in trial versions, it shouldn’t hurt you to download and give them a try. And if we’ve missed out on any viable utility, do let us know about it.