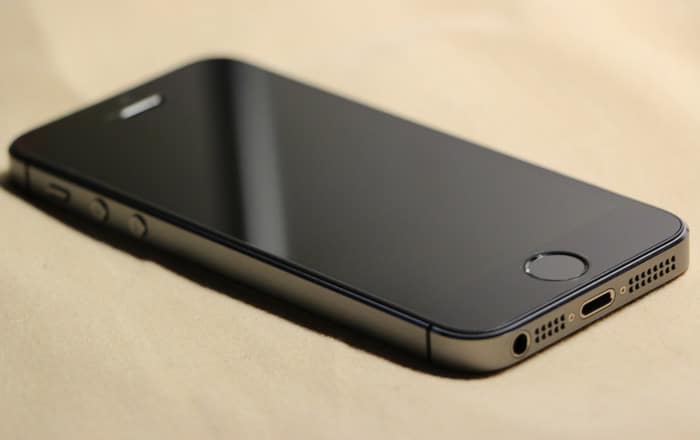 Apple’s found itself the subject of a large-scale theft of its iPhones by none other than a senior manager at Foxconn, one its main manufacturing partners. The enterprising employee managed to steal over 5700 handsets in China and pocketed a tidy USD 1.56 million out of the scheme.

The thief, known only by his family name Tsai, worked in Foxconn’s testing department and told 8 staff members to smuggle out testing units of the iPhone 5 and iPhone 5S which were meant to be disposed of. The devices were sold to shops in Shenzen for TWD 50 million from 2013 to 2014.

Tsai’s ingenious scheme probably relied on security for scrapped iPhones being lower than for sale units. According to Agence France-Presse, his scam was later busted when Foxconn conducted an internal audit and reported the matter to Taiwanese authorities. He was questioned upon his return to the country and let out on bail.

Also Read: Apple may manufacture iPhones in the US

He now faces over 10 years in jail for breach of trust. This isn’t the first controversy Foxconn finds itself in the midst of when it comes the company’s 1 million employees. 5 of its workers had previously been charged with the same breach of trust indictment for allegedly taking in TWD 160 million in kickbacks from suppliers who wanted them to clear quality checks and buy their products.

The 5 were sentenced to 10 years and 6 months in prison just last month. Other Foxconn scandals which have cropped over the years include the use of underage interns at its China factories, labor unrest, and employee suicides.