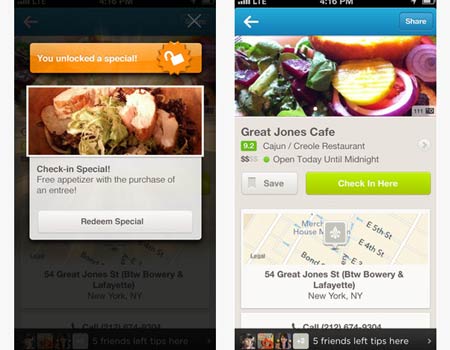 Foursquare hasn’t announced an Android update which has a treat for tablet users, neither has it talked about the same enhancement reaching iOS. It has chosen to do so on the low, quietly rolling out improvements to the app in Google Play and leaving out the changes that could have supported the iPad optimally. Not willing to get passionate iOS fans all worked up?

While Foursquare has yet to reach slates (if at all), Sony was seen revealing a modified version of the application for its Tablet S back in 2011. With the phablet form factor being the new trend and even 4-inch devices now falling under the ‘mini’ category, the location-based SNS’ unwillingness to embrace larger displays appears to be bordering on ‘careless.’ We’re not saying ignoring tablets before the emergence of phablets wasn’t a bad idea either. 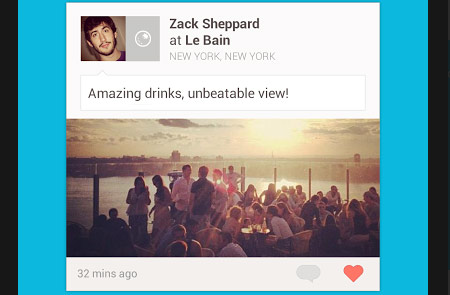 So here it is – a quick Android fix which lets users experience the app on tablets or large screen handsets without cringing at the fact that it’s built for smaller devices. Apart from this, Explore has been dressed up with new filters. Users can expect better results for their queries with the ability to fine-tune the answers by price, distance, specials, what’s open, places they haven’t been to and so on. The developers also claim to have dealt with a few bugs (including one which didn’t let certain members connect to Twitter) and added small visual upgrades.

Moving on to the Foursquare for iOS upgrade, it looks like users have fewer changes to anticipate for now. First off, there’s nothing about a revamp for the iPad. Search suggestion and improved spell correction have been brought into v6.2.1 of the app. We’re yet to hear if the developers plan on delivering the large screen compatibility to the Apple mobile OS. Meanwhile, the company seems to be getting more attention than needed over its move to monetize the business as reported on CNET. Missing out on tablets doesn’t seem like a clever thing from this angle. 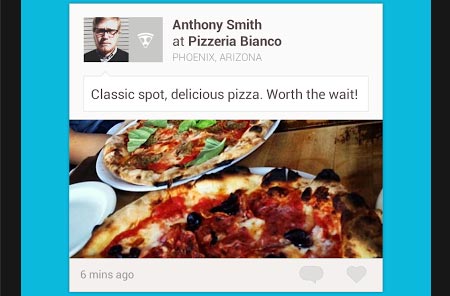 Bet iPad users will be keeping a sharp eye out for the sort of tablet UI convenience that Foursquare has awarded to Android.