Foursquare is splitting its app into two, meet the other half Swarm

The developers of Foursquare are in transition mode at the moment. The app that is used for two major purposes – discovering good places for eating out and keeping up with friends – will now have two separate utilities for both, with the second one being called Swarm.

The new application will be doled out on both iOS and Android platforms initially, but its Windows Phone version will take some time to hit availability status. This is exactly the way Facebook bifurcated its newsfeed and chat functionalities into separate apps a while back. 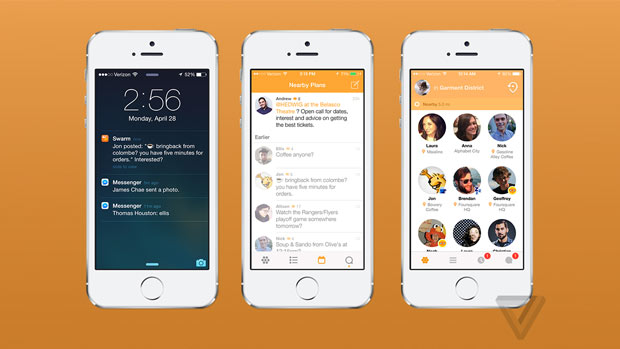 As revealed by The Verge, Swarm will have its focus set only on the social aspects of the service, granting users an easy way to find out where their friends are and make plans with them. So it’s here where you’ll be able to check-in at the places you are at, instead of the main app.

What will happen to Foursquare? It will undergo a huge overhaul to allow local search and reviews to be delivered to you without the check-in clutter. Countering the dominance of Yelp, it will also provide reviews from experts and not just your friends.

If you wish to be notified when the Swarm app is released you can sign yourself up on this website. For now, Foursquare is up and running as usual, but these are the final days of its all-in-one glory.