The invite system adopted by the OnePlus One smartphone for those wishing to lay hands on it, is probably one of the best solutions for launching a new device that’s being produced in limited quantities only. While it worked well for the Chinese OEM, it’s obviously been frustrating for potential customers as getting hold of an invite has proven to be extremely difficult.

Well, that’s all about to change as OnePlus is planning to adopt a pre-order system in a couple of month. GizChina is reporting that one of the company’s executives disclosed this information during a Reddit AMA. The OEM was initially planning to implement the new system in September, but was forced to push back the rollout to October owing to delays. 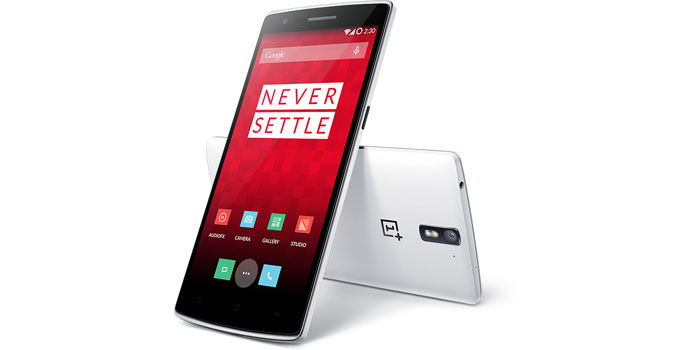 With a pre-order system, the company will probably be able to keep up with the demand. But the main question here is would you rather get hold of an invite and know for sure that you’ll receive the OnePlus One or wait in queue with other customers for months till the phone is released?

The handset in question is still the cheapest option in spite of its impressive specs. But with OEMs like Samsung, Sony, Apple and others scheduled to launch new devices next week with similar or better specs, the company could see a decline in demand for its flagship killer.

October is just a tentative time-frame for the pre-order system and the actual release could be pushed back further if any more delays show up. In other news, the OnePlus One smartphone is soon to reach India at an affordable rate.