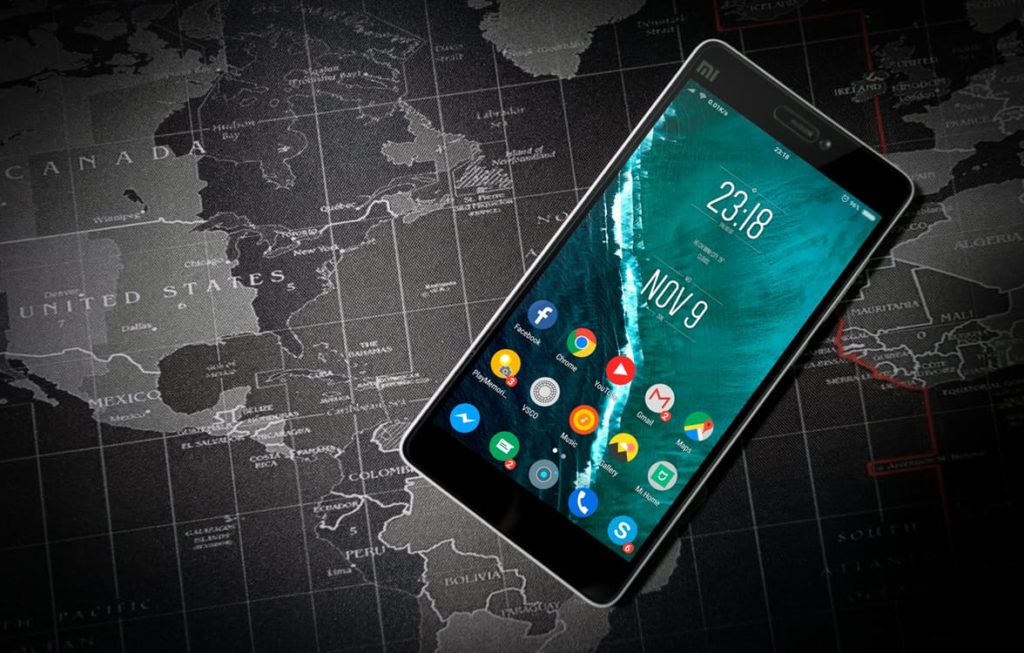 GPS location tracking has been around for a while and now it is present in almost every single monitoring app out there. It was pretty reliable but as more and more people are getting aware of it, they are starting to find ways to avoid it. Realizing how obsolete this technology was becoming, developers all over the globe started working on another way to keep track of one’s location and it has finally been done. Now, the monitoring apps (a very few) can track people’s location through SMS. Whenever a text message is sent or received on a specific number, their location pops up on the map, hence giving a complete idea of their whereabouts.

Due to it being a new feature, not a lot of apps are offering it at the moment. The only reliable tool that offers this feature right now is Mobistealth. With this app, users will be able to pinpoint someone’s location with three different sources. First one, of course, is old school GPS location tracking, but as mentioned above, it is not very reliable anymore. Secondly, it has signal triangulation feature, which gives you an idea about someone’s location but it just can’t be pinpointed due to multiple factors.

Finally, there is SMS tracking which does exactly what we discussed before. Whenever an SMS is sent or received on someone’s phone, their location will pop up on the map. So, just by getting a single tool, users will be able to keep track of someone with three different ways. People, who want/need to keep track of someone, would really find this solution to their liking.

Parents these days have a hard time keeping tabs on their kids because they want to be free. And in their pursuit of freedom, they usually find themselves involved in some sort of problem, which they just can’t get rid of. They go to places they shouldn’t go, meet with people they shouldn’t meet, stay out past the curfew when they really shouldn’t have. As a parent, it becomes incredibly annoying to just sit there and hope for the best. The only way they had to keep track on their kids was GPS location tracking but that became obsolete long ago.

Fortunately, the new SMS tracking feature is available now, and it is impossible to get rid of. No matter what children try, they will still show up on the GPS whenever you send them a message. This is a great way to keep kids in check and to keep them safe from all kinds of atrocities. Drugs, crimes, and alcohol usage rate is at all-time high because children these days want to seem cool, and these three are the only ways they think it can be achieved. However, with proper guidance and an overseeing parent, it will be hard for them to pursue any of the mentioned activities, and they will most likely stay safe.

In companies, where it is necessary for employees to leave the workplace premises, employers seek a monitoring solution that will allow them to keep track of everyone. GPS location tracking was a great way to achieve this task, but every now and then, employees would find a way to hide and waste some precious time. That obviously affected the business and the employers, but now that SMS location tracking has arrived, there will be absolutely no way to avoid being monitored. The employer or manager can send them a message at any time and their location will show up. The process is simple yet effective, and that’s the main reason, it is getting so much attention from the people all over the world.

Why is SMS Tracking the Next Big Thing?

GPS location tracking stayed effective for a very long time, but it just wasn’t viable anymore. People running the monitoring apps were receiving complaints left and right. Parents weren’t happy because there was no way for them to keep an eye on their kid’s location anymore, and that was worrisome especially nowadays. Drugs, alcohol, and crimes amongst teenagers have increased a lot due to their popularity in mass media and kids are falling for them. Parents are concerned and rightly so.

The same problem was occurring at the businesses as well. As much as they tried to keep a check on their employees, they weren’t successful and the main reason behind that was employees had found a way to the old way of tracking. GPS location tracking was at the mercy of the users, and that caused problems. However, the new SMS tracking tech is designed to give owners the control. They can send a message whenever they feel like it and know someone’s location in an instant.

SMS tracking is a relatively new tech, so the awareness about it is pretty low, but as more people get to try it out, they will see how effective and easy to use it is. In the future, you will see more and more monitoring apps adopting this feature, so why wait? Get your hands on one right now and keep track of your children or employers with ease.