After spending months in hibernation, Motorola surprised us with its new smartphone lineup, epically the fabulous-looking Moto X. Just like its owner, Google, the American company is looking to dip its feet in risky business by going down the innovative road through Project Ara.

Project Ara is essentially based on the same concept adopted by Phonebloks. Motorola states that it has been working on the idea for over a year now and it’s Advanced Technology and Projects group is in command of development. The main goal here is to allow users and developers decide a phone’s uses and how it should function as well as look and cost. To make all of this possible, the company has created an open and free hardware platform for designing a modular handset. 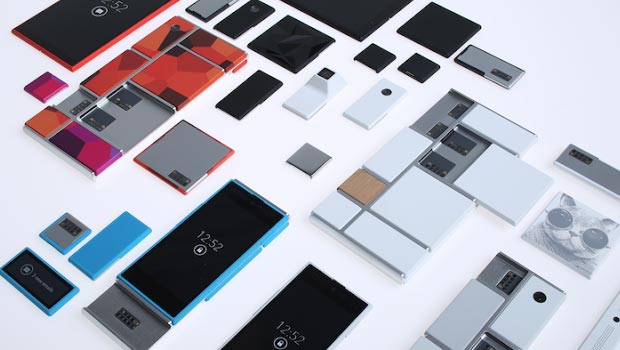 The base of the device is called the endoskeleton or endo as referred to by the company. This is basically the frame that will house different modules which may be a camera sensor, a display, a processor, a keyboard and many more. This design will allow you to swap modules conveniently without the hassle of replacing the entire device or spending too much on repairs. 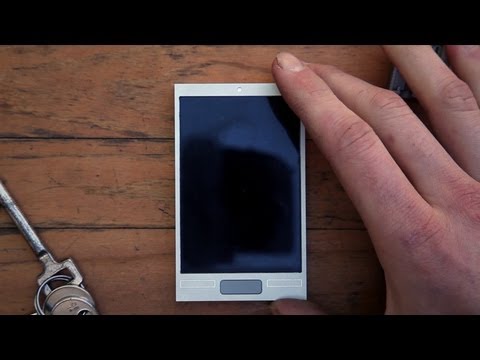 Paul Eremenko from the Project Ara team notes that Motorola has joined hands with Dave Hakkens, the brains behind the Phonebloks concept, and will be interacting with the community throughout the development. Additionally, there will be research scouts who are essentially volunteers, to help the company engage with people on a deeper level. 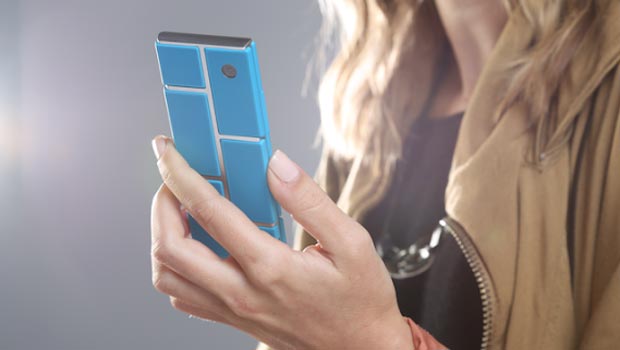 Motorola states that we can expect more news about Project Ara in the next few months. Additionally, an MDK will be available this winter to allow developers to start creating modules for the platform.