Forget about a BBM app for Windows Phone says BlackBerry

With the whole BBM for Android and iOS launch fiasco behind it, one would have thought BlackBerry might be busy developing a version of the messaging app for Windows Phone devices, but it’s not to be. The company has just made it clear that it’s in no way building such a product, much to the disappointment of users of Microsoft’s OS.

Citing that the decision of bringing BBM to Windows Phone handsets is ‘entirely market driven,’ senior director of BBM business development at BlackBerry, David Proulx argued that a lack of consumer demand for the app is what’s stopping them from developing such a product. Only when the customers demand it in ‘sufficient numbers’ will BBM be considered for the platform, he added while speaking to Trusted Reviews. 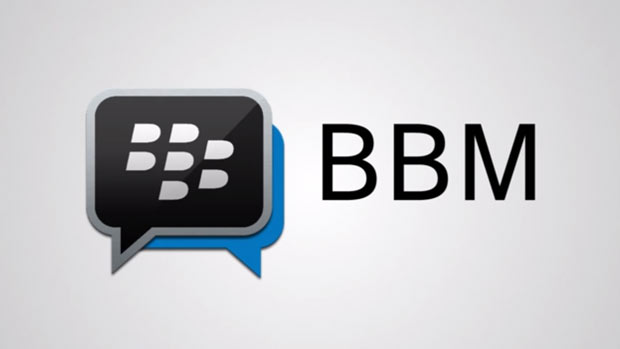 This looks like quite a blow to the Windows Phone platform, just as it was looking as though it was emerging as a strong competitor in a market dominated by Android and iOS. Recent releases of software like Instagram and Vine had ensured that app-makers too are looking at the operating system as a practical option, rather than completely ignoring it as they did before.

BBM lost its exclusivity on BlackBerry–made devices in the second half of last year when it was finally launched for Android and iOS operating systems following a string of controversies which included fake apps, bugs and more. And just as we had started hoping that a Windows Phone version will be under development, this news has arrived. 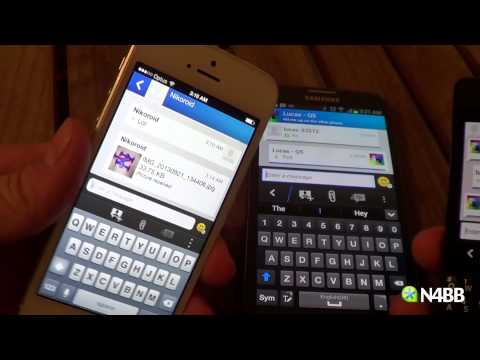 However, the possibility of BBM coming to Microsoft’s OS in the future cannot be ruled out completely, as everything depends upon the demand. If there’s a turn of fortune this year for Windows Phone device we might see the app making the leap soon after that.