Following Nokia, Jolla also unveils a tablet, but wants you to help develop it

Jolla which is a Finnish startup that resurrected the MeeGo OS as the Sailfish platform has unveiled its very first tablet and it has taken to crowdsourcing in order to bring its latest invention to the market. The company has set up an Indiegogo campaign where it aims to raise $380,000 in funds.

The device is also said to be powered by the latest Sailfish 2.0 platform which offers a unique UI and is designed with swift navigation as well as multitasking in mind. Gesture swipes are all you need to get around the interface and menus, while switching between apps is easy as every running program is displayed on the homescreen itself. 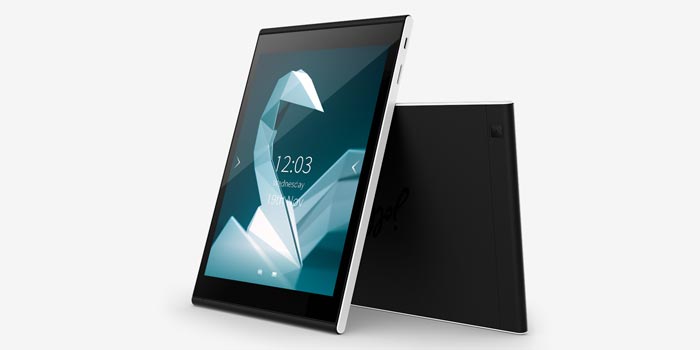 Another major benefit of this OS is that it supports Android apps and games. Like the company’s first smartphone, the new launch also doesn’t get any fancy naming and it will be officially known as just Jolla Tablet. Specs-wise, it’s very similar to the Nokia N1 slate, but has a lower price tag. And that’s mainly because it has lower specs and doesn’t come with a metal form factor. 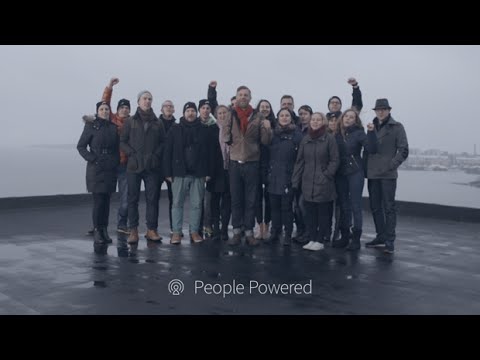 Here’s a better look at the Jolla Tablet’s specs:

Unsurprisingly, the Jolla Tablet has already met its goal of $380,000 on Indiegogo. In fact, it has surpassed the target amount and achieved $413,899 when we last checked. The campaign ends on December 9, so you’ll have till then to jump aboard, but it’ll cost you $204.