Fly Mobiles has announced a re-arrival of sorts in the Indian market, by releasing three incredibly affordable smartphones into the country, namely Snap, Qik and Qik+. Priced at Rs 2999, Rs 5999 and Rs 6999 respectively, these dual SIM Android 4.4 KitKat devices are available for purchase exclusively through Snapdeal.

The Fly Snap handset boasts of a 4-inch display with a 800 x 480 pixel resolution, and is fueled by a 1.3GHz quad core processor which is quite a shocker considering its extremely modest asking amount. There’s moreover, a 5MP rear camera onboard as well, apart from a 2MP front snapper. The Snap runs on a 1500mAh battery, and its other important specs include 512MB worth of RAM and 4GB of storage which is expandable up to 32GB. 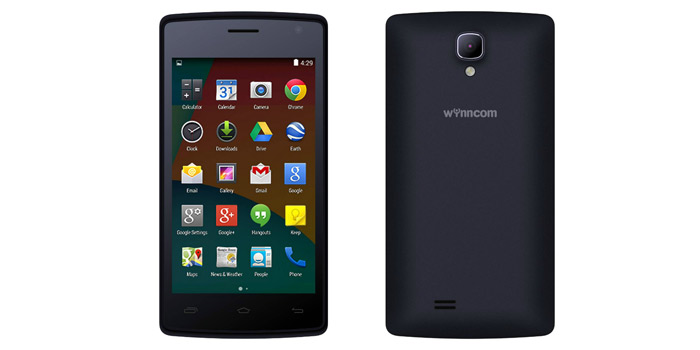 The Fly Qik on the other hand, is powered by a 1.7GHz octa core processor and showcases its visuals on a 4.5-inch 854 x 480 pixel panel. An 8MP autofocus main camera can be found on it, apart from a 5MP front-facing snapper. This phone kicks in 8GB of storage (expandable up to 32GB) and 1GB of RAM, aside from a 2000mAh battery pack. 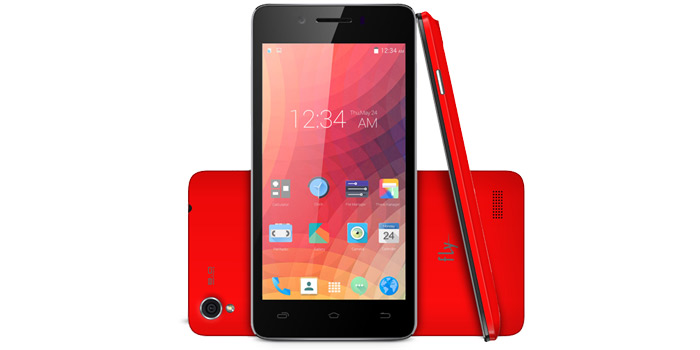 Coming to the leader of the pack, the Fly Qik+ handset can be found holding on it a 5-inch 720p HD monitor. Its operations are handled by a 1.7GHz octa core processor which takes assistance from 1GB of RAM. A whopping 13MP camera makes its way onto the device as well. A 5MP front snapper, a 2200mAh battery and 8GB of storage have also been granted to it. 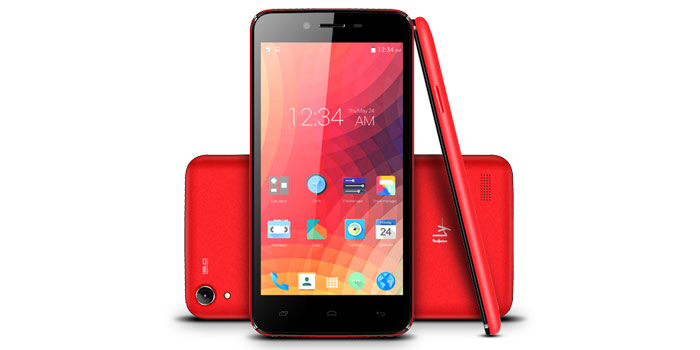 Snapdeal is where you need to be headed right now if you’re interested in purchasing the Fly Mobiles’ Snap, Qik or Qik+ smartphones. The UK-based company has been quite aggressive with its pricing, so let’s see how the three new offerings fare amongst their competitors.

Facebook
Twitter
Pinterest
Linkedin
ReddIt
Tumblr
Flip
Previous articleLeaked promo videos show off the HTC One M9 in its entirety [Video]
Next articleMotorola has refreshed the Moto E handset with all its heart [Update: Price in India]