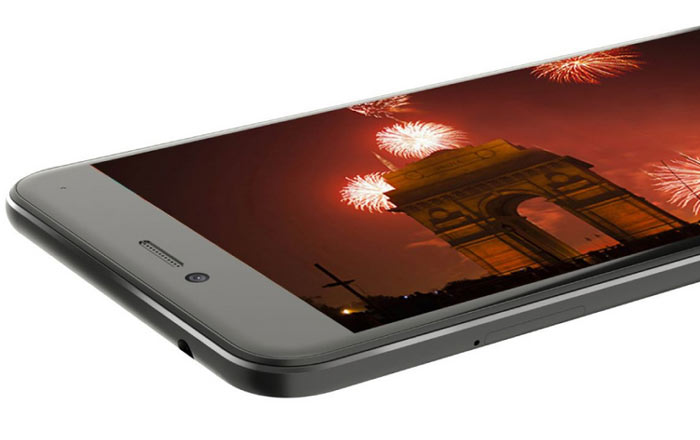 Flipkart’s going into the smartphone business under its Billion brand, launching a handset called the Capture+ in India. It’s the first smartphone to be unveiled by the company and was cobbled together after deep data-mining customer reviews.

That’s Flipkart’s main pitch for the Billion Capture+, stating that it was developed while keeping in mind Indian consumer needs. It certainly does boast of a collection of top-notch mid-range specs, but it remains to be seen whether people will favor the phone over more known brands like Xiaomi and Samsung.

The Billion Capture+ is pretty light on the pocket, starting at a Rs 10999 price tag for the 3GB/32GB option and ending up at Rs 12999 for the 4GB/64GB one. Launch offers include No Cost EMIs and discounts on certain debit and credit cards.

One of the biggest highlights of the Flipkart handset is its dual 13MP RGB + monochrome rear cameras. The lenses combined promise bokeh photos, depth of field effects, a ‘super’ night mode, and a portrait mode to keep the focus on the subject and blur the background.

The other top highlights are a 3500mAh battery and unlimited cloud storage. The Billion Capture+ can supposedly last for 2 days at a time and guarantee 7 hours of battery life after 15 minutes of charging. The device even hops on the pure Android trend with a stock version of Nougat and an Oreo update on its way.

Specifications of the Flipkart Billion Capture+:

Flipkart’s going to start selling the Billion Capture+ on November 15 in black and gold colors.