Flipkart’s so hot, even Samsung is looking towards the online retailer to launch the Galaxy S5 mini in India instead of using its very own eStore. The latter recently put up a teases image on Facebook which indicates that the smartphone in question is launching soon and will be an exclusive.

This isn’t the first time Samsung has chosen to launch one of its devices exclusively through an ecommerce website. The Galaxy K Zoom went on sale back in July through Amazon for Rs 29999 and it still isn’t being offered on the eStore. The success achieved by Motorola, Asus and Xiaomi is probably one of the reasons why the Korean giant has made this decision. 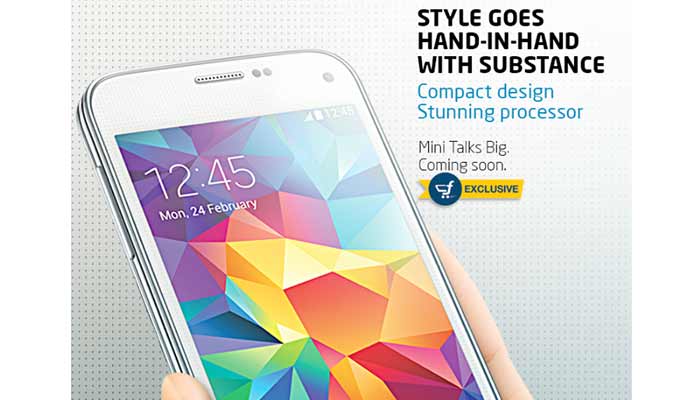 Flipkart hasn’t revealed when exactly the Samsung Galaxy S5 mini will be available for purchase, but merely notes that it’s coming soon. The device popped up on the company’s official website a couple of weeks back denoting that the dual SIM model will be arriving in the country.

Unlike the current flagship which comes in an LTE version, the compact variant will only offer HSPA+ 42Mbps cellular support. However, we might see a 4G variant arrive in the future. The phone is dressed in the exact same water-resistant design as the larger sibling and even offers the heart rate monitor as well as the fingerprint reader. 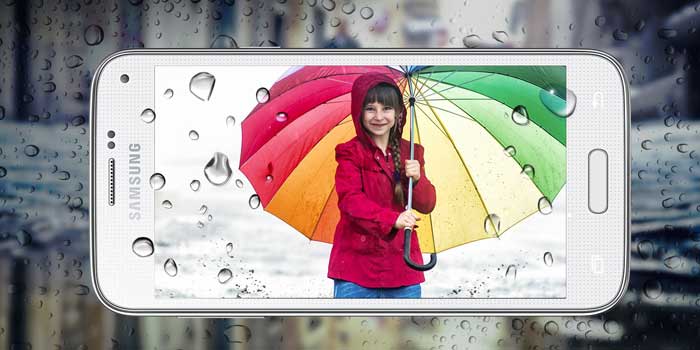 There’s no price for the Samsung Galaxy S5 mini as yet and we don’t expect it to sell for cheap, say around Rs 34000.