We knew that Flipkart is apparently planning to sell tablets under its old DigiFlip brand, and we now have sort of a confirmation on that. The company is holding an event to unveil something tomorrow and it has already started teasing it with the tagline, ‘a device that’ll multiply your savings.’

This line points to an affordable price tag which is win-win aspect in the Indian market scenario. Although nothing about its specs or price can be talked about at the moment, it is said that it will bear the DigiFlip branding which has hitherto been seen on the site’s own line of headphones, flash drives and more. 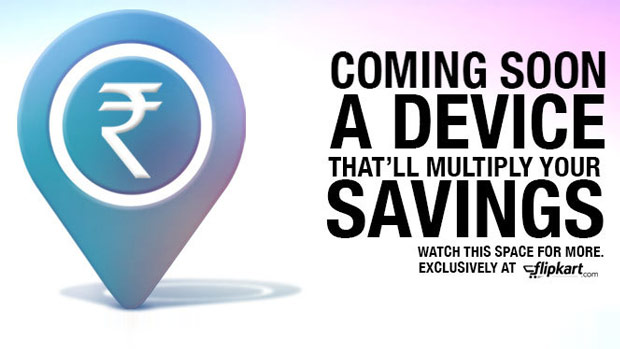 It was yesterday that Flipkart sent out invites to bloggers for a mystery event. Included in the invite package were jars of medicinal tablets. What the company was alluding to through this gesture was more than clear since we had already received word that a tablet is under development from it. The premier e-commerce site from India has also started teasing it through its social channels.

This year has been an amazing one for Flipkart and by the looks of it, the same is set to continue from here on. It managed to gain exclusivity on all three Moto smartphones sold by Motorola as well as a few other products. Recently it also successfully bought Mytra for an estimated amount of Rs 2000 crore.

I guess I know what this @Flipkart invite means. Or do I? pic.twitter.com/s6leAoNIEr

And with the Flipkart tablet now apparently on its hands, it will seek to make the most of this sudden spike in its popularity among Indian consumers. We’ll have more on what tomorrow’s event has in store for us as soon as more details are out.