Flipkart says a Moto beast is coming to India, will be the Motorola Moto Maxx

Motorola’s Moto X second gen flagship is a great handset, but a lot of people have their sights set on the monstrous Moto Maxx smartphone which has some pretty amazing features. Well, the device has only gone on sale in limited markets across the Americas, but it looks like it’ll be making its debut in India pretty soon.

Flipkart which is the main retailer for Motorola devices has put up a teaser on Twitter stating ‘there’s a Moto beast coming your way.’ This certainly doesn’t many any mention of the Moto Maxx, but as you know, it’s the most powerful release from the company (not considering the Nexus 6) after the Moto X. The image (see below) also is a dead giveaway as it makes obvious hints at the handset in question. 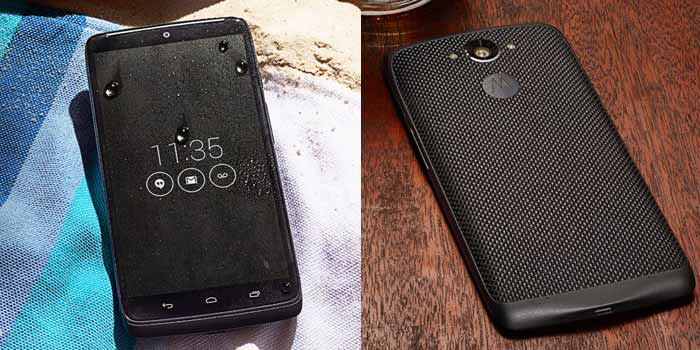 One line reads ‘Get your life turbocharged’ and it looks to be a reference to the Droid Turbo which is basically what the Moto Maxx is based on and is exclusive to Verizon. Another line states ‘ballistic nylon fairing’ which is used on both devices as they share the same design.

On the hardware front, the handset offers a 2K display with a quad core Snapdragon 805 SOC and a large 3900mAh battery. What’s more, the smartphone is soon to get Android 5.0 Lollipop as soak tests are already underway. Motorola might offer it with the new OS out of the box in India.

Flipkart hasn’t provided any release date for the Motorola Moto Maxx, but it says that more details will be revealed soon. Where price is concerned, you can expect to see the handset retail at over Rs 50000.