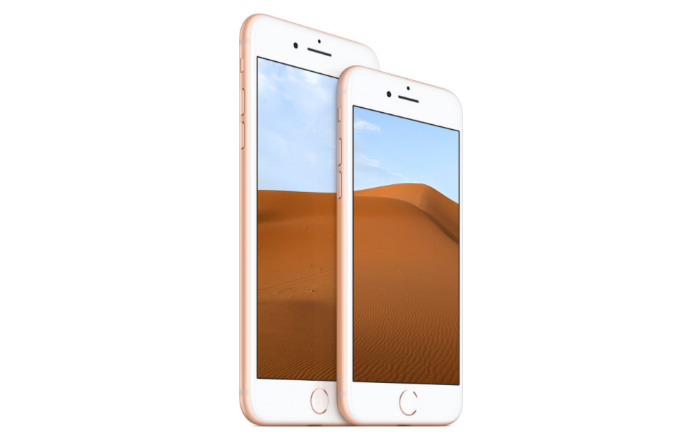 Flipkart’s 2018 Mobiles Bonanza sale is here to encourage people to equip themselves with new phones to greet the New Year. It’ll stick around till January 5 and includes a special exchange offer for current owners of the OnePlus 3, OnePlus 3T, and OnePlus 5.

If a person wants to buy a new handset and give up one of the 3 in exchange, they’ll get an extra Rs 3000 added to the exchange value. The 64GB iPhone 8 is eligible for this deal, in addition to getting a Rs 9001 direct discount of its own to sell at Rs 54999. There’s a trade-in scheme worth Rs 18000 active on the device.

On the Android side of things, the Samsung Galaxy On Nxt’s 16GB model has made its debut on Flipkart. It’s available at Rs 9999 during the 2018 Mobiles Bonanza sale and will return to its orginal Rs 10999 cost after the event is over.

You can check out the rest of Flipkart’s 2018 Mobiles Bonanza sale here.