After rolling out the XT712 tablet in June, Flipkart has now added five new options to its DigiFlip Pro lineup running on Android. These latest additions are Intel powered and they come in 7-inch, 8-inch and 8.9-inch form factors.

The DigiFlip Pro ET701 is the smallest of the five tablets packing a 7-inch 1024 x 600 pixel IPS display. The 1.2GHz dual core Atom Z2520 processor delivers the steam here accompanied by 1GB RAM, 8GB storage, a microSD card slot and a 2800mAh battery. There’s a VGA camera on the front and a 2MP snapper on the rear. 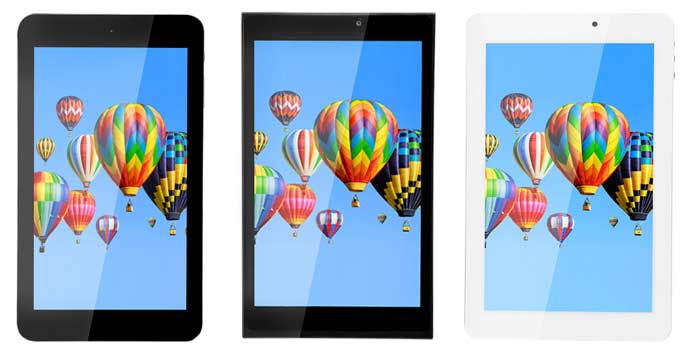 Next up is the 8-inch Pro XT811 tablet that features a faster 2GHz dual Core Atom Z2580 processor. The RAM is the same 1GB, but the storage is double at 16GB and the display offers 1280 x 800 pixel resolution. Additionally, the slate packs a 2MP rear webcam, a 5MP lens and a 4200mAh cell. This device comes with 3G connectivity and there’s a Wi-Fi only option as well, under the XT801 moniker which features the exact same specs.

Coming to the Pro XT911, this slab packs a full HD display of 1920 x 1200 pixels, which spans 8.9 inches wide. It features the same processor, storage and camera as the XT811, but has a larger battery of 6500mAh and 2GB RAM. Last on the list is the XT901 tablet that’s basically the Wi-Fi version of the previous device. 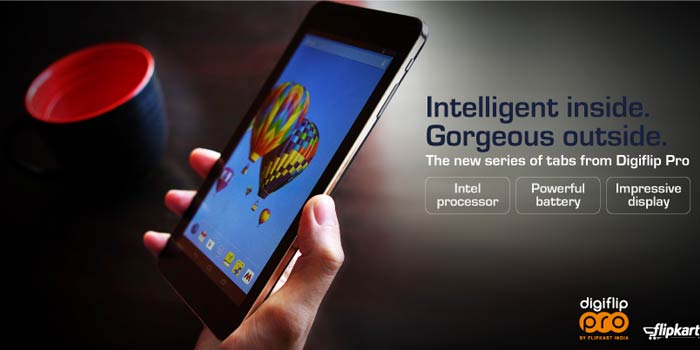 The SoCs used here are the same ones you’ll find on the well known Asus ZenFone series and Dell’s 2013 Venue 7 and 8 slates. What’s more, all of the tablets are powered by Android 4.2.2 Jelly Bean with an update to KitKat in the works.