Xiaomi’s Mi Pad officially went on sale in India just last week, but its availability on Flipkart was short lived as the tablet got sold out is just about an hour of being up for grabs. The interesting bit here is that the slate wasn’t sold through a flash sale, but was openly available sans registrations at Rs 12999.

The company has brought in new stock of the Xiaomi Mi Pad on Flipkart and there’s no telling how many units are available. The Chinese OEM previous disclosed that it estimated the initial batch to last for as long as two weeks. So there’s a good chance that it brought extra inventory this time. 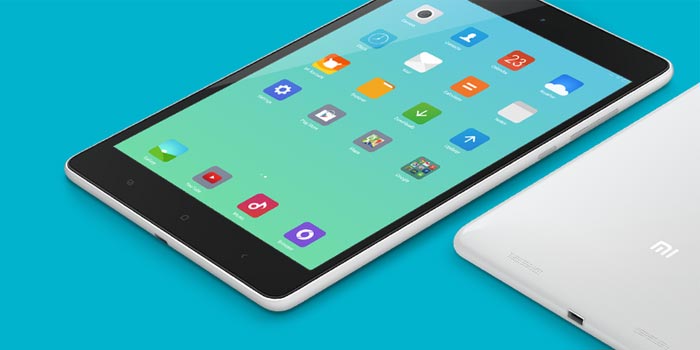 The Xiaomi tablet has been highly anticipated in India since late last year. The slate is a bang for your buck as it offers high-end features on the cheap. Performance-wise, you can expect it to be at par with most flagships on the market as it carries the Tegra K1 quad core processor with Kepler graphics.

Also, you get a high quality IPS display of 7.9 inches with 2048 x 1536 pixel resolution. The Mi Pad comes with other nifty features including an 8MP rear camera, a 5MP front selfie shooter, 2GB RAM, 16GB storage and a microSD card slot. A large 6700mAh battery is onboard as well.

Head over to Flipkart to purchase the Xiaomi Mi Pad tablet while stocks last.

Update: The tablet is listed as ‘coming soon’ on Flipkart again which means that it’s out of stock.