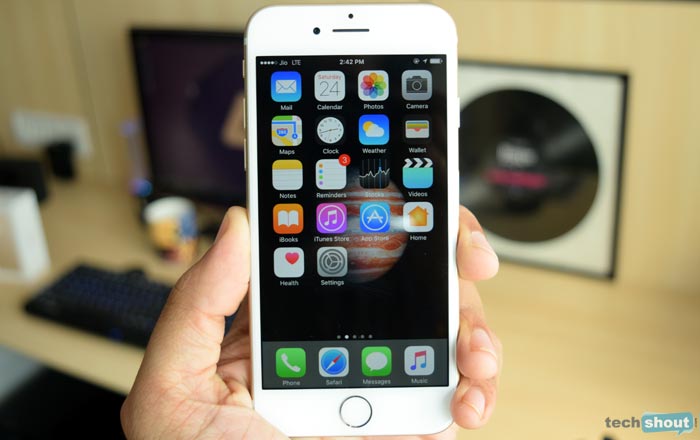 Flipkart is hosting a 3-day Apple Fest till January 13 which promises a range of discounts on a number of products. It’s also serving up an additional 5% off for Axis Bank Buzz Credit Card holders.

This exchange deal applies to the iPhone 7 and iPhone 6S as well. Coming to the iPhone 6 (16GB), it gets a Rs 5000 drop down to Rs 31990 and an exchange scheme worth up to Rs 24000. However, the only device which qualifies for the top discount is the iPhone 6S Plus. It’s highly unlikely for anyone to hand over the latter for an older model.

Flipkart is also bundling in an additional 5% cut applicable for all debit and credit cards. The site is further selling the Rs 19799 iPhone 5S with a trade offer which tops out at Rs 15000. Beyond phones, there’s a flat Rs 2000 discount on the MacBook Air which brings it down to Rs 61990 and an extra Rs 2000 off on Apple’s portfolio of iPads.

Finally, people on the lookout for Apple accessories can avail a 50% discount. Those on the hunt for the Apple Watch Series 1 and 2 will be able to grab the wearables at up to Rs 10000 off.