Flipkart has reportedly goofed up big time by accidentally sending out the Android version of the Xolo Win Q900s to customers. The smartphone in question is the company’s first WP8.1 release and recently, a variant of it was spotted online under the same model number, but with Google’s mobile OS onboard.

The e-retailer hasn’t officially disclosed the issue which was brought to light by WMPowerusers. Also, there isn’t any information on the number of units shipped. On the bright side, if you did get the wrong version, you can return it to Flipkart and get a refund or wait for the actual WP8.1 device to become available. 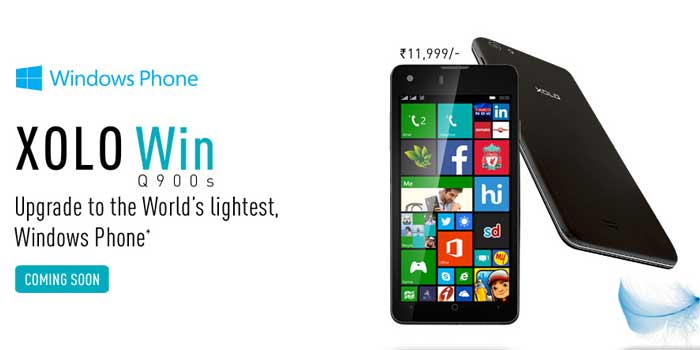 The Xolo Win Q900s was launched exactly a month back for Rs 9999. The handset is a mid-range one and is amongst the lightest options in its category. It weighs just 99 grams and has a thickness of 7.2mm. Additionally, the device is powered by a quad core processor and has a 4.7-inch HD display.

The Android version of the phone was spotted last week carrying the same price tag. The handset also features the same design and components, but with a small modification where the screen resolution has been dropped to 960 x 540p. 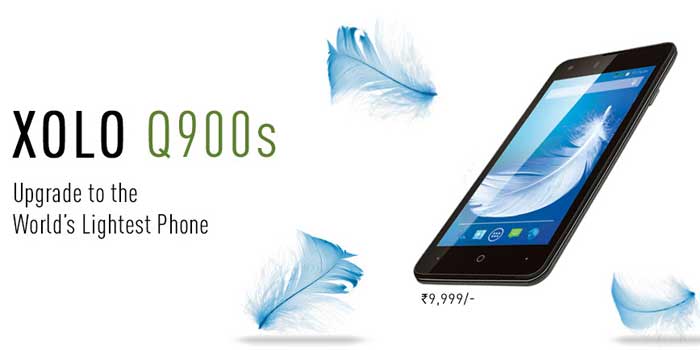 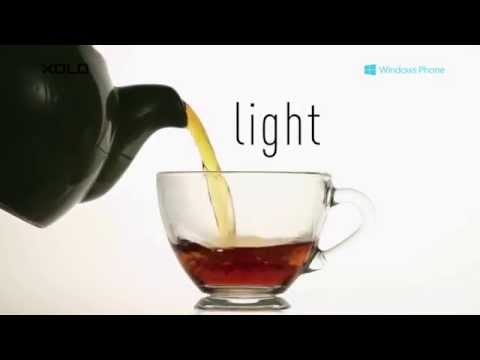 The Xolo Win Q900s is currently listed on Flipkart at Rs 8349, but is out of stock. The device was originally launched on Snapdeal where it’s unavailable as well. We’ll be sure to update you when it’s back in stock.