The flash-based Sony PS3 12GB model that was already up for sale in Europe, has finally made its debut in the US and Canada through select online retailers. Best Buy has stocked up on the Sony gaming console in both the countries, while Future Shop is selling the machine in Canada. This low-memory gadget is accompanied by a DualShock 3 wireless controller, a USB cord as well as an AC power cord. Stateside, the device is also available in a bundle that comes packaged along with games like Uncharted 3 and The Last of US.

Interested gamers in Canada who cannot wait for the shopping portals to deliver the console to them, can reserve it online and pick it up from any retail outlet of these websites. Also, the PS3 will be dispatched within a single business day to those who place the order in the US and they can expect the gadget to knock on their doors sometime before the end of next week. The device is listed on the official company website, but it was the guys over at The Verge who found about its availability in these nations. 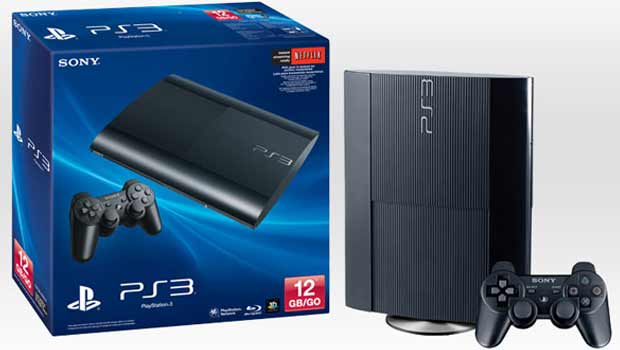 Although this model of the Sony PS3 arrives with merely 12GB onboard memory, it has been embedded with a USB slot compatible with flash drives. This Bluetooth- and Wi-Fi-certified gaming device is compliant with Blu-ray discs and boasts of a Cell Broadband Engine CPU and an RSX GPU. It employs 256MB XDR Main RAM and 256MB GDDR3 VRAM within the chassis with dimensions of 290 x 60 x 230 millimeters. The console tips the scales at 2.1 kilograms. 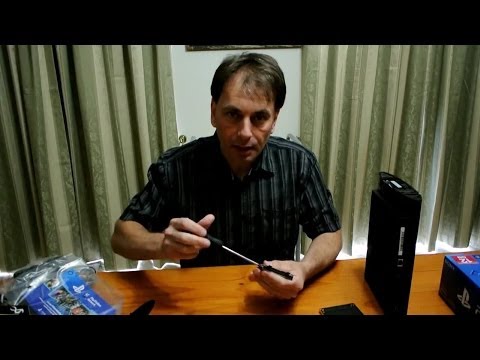