While you slowly go bald attempting to get a high score in Flappy Bird, developer Dong Nguyen is laughing all the way to the bank. The obnoxiously difficult game backed by dotGears studio is raking in $50,000 a day on an average from ads that pop into view on the upper part of your screen

But the thing is, we’ve never ever noticed ads while playing Flappy Bird. It keeps insulting your ability to develop the motor skills needed to earn points to such an extent, there’s no way you’re going to look at pop-ups. At the most, these advertisements will distract you enough to blink as your impending failure flashes through your mind for a millisecond before you crash. 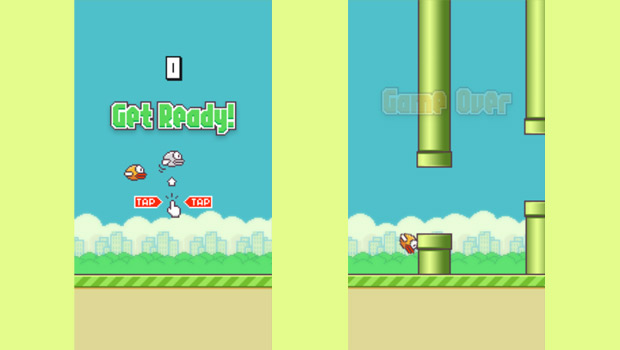 In an interview with The Verge, Nguyen ruled out the idea of offering a paid version of the game. It makes sense from the revenue point of view since being able to keep showing ads to players is more profitable that letting them get away with a single buy. Well, Finland’s got Angry Birds and Vietnam has Flappy Bird.

The gameplay in Flappy Bird kind of takes inspiration from Super Mario Bros. You can see the similarity in the green pipes you have to dodge while flying. Also, the Flappy Bird character is designed around Cheep Cheep the fish that appears in the underwater levels in Mario.

Flappy Bird cheats and tricks to get a high score:

Rule #1: If you want a high score on Flappy Bird, first learn to relax and have absolutely nothing going on in the back of your mind. Make sure you’re taking this rule very seriously and not dismissing it with a ‘I knew that already.’ Relax!

Rule #2: If you’re playing on a device with a small screen, it’s going to be tougher to earn high points. Steal your neighbor’s large screen phone or tablet. Also, peel away the protective screen cover if it’s affecting touch response in the least bit. 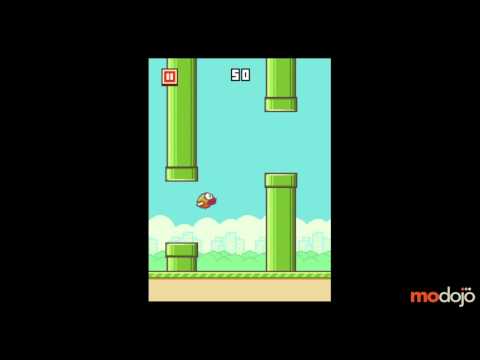 Rule #3: Turn off data and Wi-Fi so that you’re not being distracted by ads. If you’d rather not do this because you feel guilty about preventing the developer from earning advertisement revenue from you, especially since it’s a free game, don’t do it.

Rule #4: Turn down the volume to mute because those audio effects are way too distracting. And DO NOT peek at your score while you’re playing the game. It’s bound to leave you with a dead bird. Train your eye to not look at it.

Rule #5: Make sure your hands and shoulders are loose and comfortable and that you’re not straining in any way while tapping on the touchscreen. Also, remember to take short breaks in between.

Rule #6: FORGET ABOUT RHYTHM. Our high score was 14 after two hours of playing it. When you tap according to rhythm, your brain keeps to it and it’s difficult to suddenly rise or dip when needed without hitting a pipe. 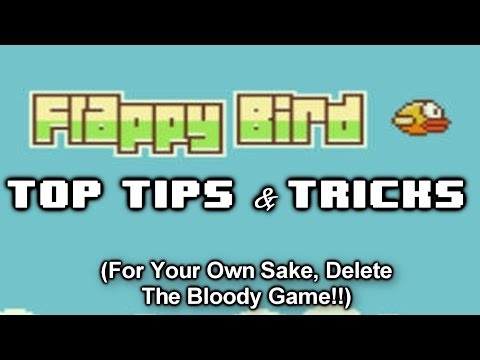 Rule #7: We don’t know if this will work for everyone, but we find allowing this flying brick of a Flappy Bird to sometimes take a nosedive keeps us alert and improves our hand-eye coordination.

Rule #8: Light taps only! Unless you’ve taken an unexpected dive, you should have no excuse to hit the screen hard. Do note that the game is occasionally buggy and may kill your Flappy Bird even if you didn’t bang into a pipe.

10 points award you a bronze medal and there are silver, gold as well as platinum medals to win after that. Flappy Bird is available for iTunes as well as Android as a free download.