Nokia’s Lumia 929 for Verizon is apparently a smaller version of the Lumia 1520 and guess where it’s been spotted now? Zauba, a site through which India’s import/export data is available, has leaked a flagship Lumia phone with a 5.2” touchscreen.

The smartphone in question carries the model number RM-964 and is reportedly going to come dressed in aluminum. The display stretched across its front is expected to be a 1080p full HD one and you should be able to find a Snapdragon 800 processor under the hood. 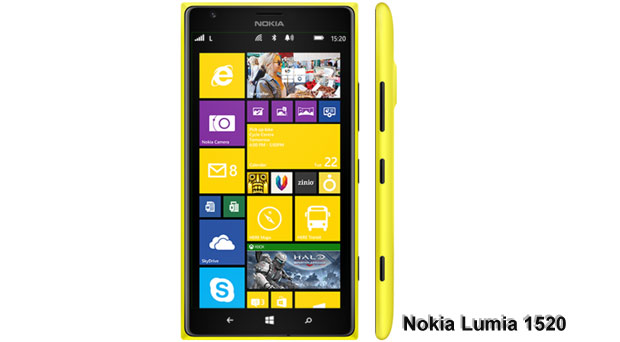 It’s supposed to be the Lumia 929 device, though we didn’t know the Verizon handset was going to be offered as an international variant too. According to previous rumors, the RM-964 could incorporate a 2510mAh battery. If the rest of the specs take cues from its larger 6-inch sibling, then fans can look forward to a 20MP PureView camera, 2GB RAM and 32GB onboard memory. It was expected to hit Verizon in December.

So we should see it soon enough. NPU notes that since the price of the one on Zauba is close to the costs of the Lumia 1520 and 1020, we’re looking at a high-end smartphone. We’ll keep you updated as soon as there’s something more to talk about.