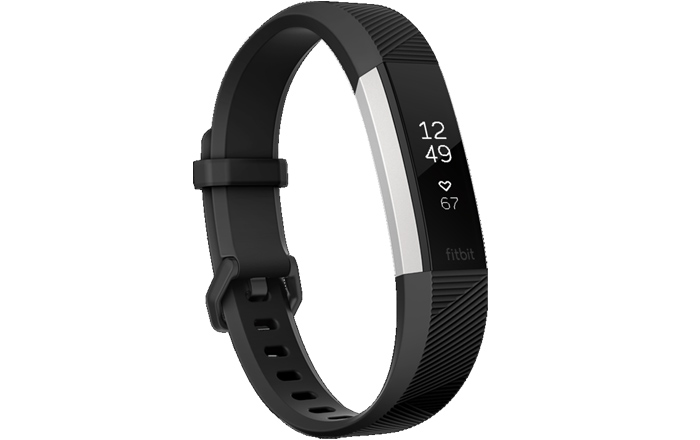 Fitbit has officially launched the Alta HR, an updated version of its stylish fitness tracker from last year. This time round, the wearable features upgraded specs like a heart rate sensor, 7-day battery life, and advanced sleep tracking abilities.

Fitbit claims that the Alta HR is the slimmest wristband with continuous heart rate tracking in the world. The device’s enhanced skills allow users to measure calorie burn more accurately, monitor their resting heart rate, and perform workouts at the right intensity via a real-time target heart rate zone.

The Alta HR further boasts of the brand’s newest additions to its app namely Sleep Stages and Sleep Insights. Both will be rolled out as an update in spring 2017 to Android, Windows and iOS. The former takes advantage of accelerometer and heart rate data to measure light, deep and REM sleep.

Sleep Insights takes in all Fitbit data to communicate actionable guidance and coaching to help users better their sleep quality. There’s also a new bedtime reminder function which lets consumers set a sleep goal. The wearable will then vibrate at the chosen time to alert them to go to sleep.

FitBit’s begun putting the Alta HR up for preorders priced at $149.95 in the US. Indians can preorder it at Rs 14999 through Amazon India from March 15 to 31. The e-commerce site will be the Alta HR’s exclusive home till April 15.

Consumers can buy it from Vijay Sales, Croma, Reliance Digital, Helios, and Jumbo after that. There’s also a Special Edition Alta HR which sets buyers back by $179.95 or Rs 16999. It’ll be available in Gunmetal Stainless Steel and 22K Rose Gold Plated colors.