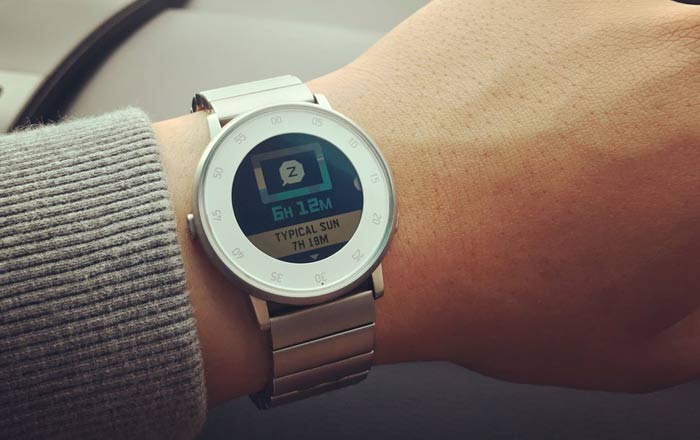 The wearables market may be in for a major shakeup soon with the arrival of news that Fitbit is close to buying out Pebble. The latter has been in dire straits for a while now, firing 25% of its workforce back in March this year.

Three sources familiar with the details of the ongoing discussion told The Information that Fitbit’s offer is for a small amount. One claimed that Pebble has been looking to sell. Citizen reportedly wanted to purchase it for around $740 million last year and Intel later made a $70 million bid, both of which failed to go through.

Sources told TechCrunch that Fitbit is offering between $34 million and $40 million in its takeover attempt, a figure which would apparently barely cover Pebble’s debt. Its CEO Eric Migicovsky had previously gone on record to state that money was tight in spite of funding rounds which raised over $26 million.

If the new negotiations are successful, Fitbit would acquire all Pebble assets including intellectual property and software. This would signal the end of the latter’s products, with The Information asserting that it would be closed down over time.

It’s an unfortunate state of affairs for Pebble. The smartwatch maker first rose to fame in 2012 via its hugely successful Kickstarter campaign which put wearables on the map. Fitbit isn’t in the clear either though, posting weak financial results recently and seeing its stock price crash down as a result.

Neither Pebble nor Fitbit have officially confirmed there’s a takeover bid in the works. The former’s Twitter handle briefly posted a tweet which seemed to verify the development, but is nowhere to be found now.