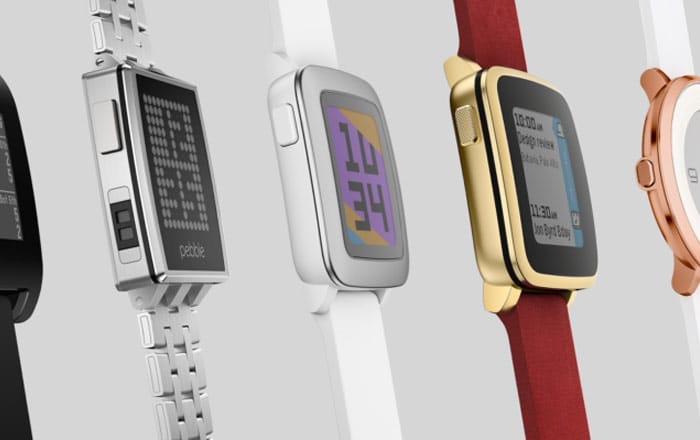 It’s the end of the road for Pebble, with the Kickstarter-beloved brand putting a full stop to its 8-year journey by shutting down operations once and for all. The company has officially announced that Fitbit has acquired key Pebble assets as had been rumored about a week ago.

In a blog post, Pebble CEO Eric Migicovsky didn’t delve into how exactly the brand had come to this point, only mentioning that it could no longer function as an independent entity. The smartwatch maker is not going to promote, manufacture or sell any of its devices anymore.

This spells bad news for people who had backed Kickstarter projects for products like the Pebble 2, Time Round, Time 2, and Pebble Core. Participants who haven’t received their rewards will automatically get a full refund by December 16 direct to their bank account without any additional action.

Pebble isn’t taking or fulfilling pre-orders for the Pebble 2 via its website either. As for existing users, their wearables will continue working as normal for now. However, functionality or service quality may be cut down in the future. Sadly, warranty support won’t be available anymore and returns of products bought via its website will be refundable only if the process was completed before December 7.

Pebble wearables purchased via third-party retailers can be returned or exchanged based on the outlet’s policy. Migicovsky states that many members of the firm’s team will be joining Fitbit. The latter is now the owner of the former’s software, intellectual property (IP), and technology.

Fitbit is taking over Pebble at a delicate time in the wearables industry. Sluggish growth and a lack of broad appeal in the sector has even prompted manufacturers like Motorola to take a break from the segment. It’ll be interesting to see whether the combined resources of the two will bring about a major resurgence.