It’s Lollipop time for the 2013 model of the Moto X finally, even as the Android 5.1 update has started being rolled out for it. For those unaware, the device has been sitting on Android 4.4.4 KitKat since a very long time, and has skipped the 5.0 version of the software to jump directly to the 5.1 variant.

This is why its users are getting their first taste of the various Lollipop goodies through the new Android 5.1 build. Motorola has revealed that the upgrade is now reaching retail Moto X (2013) units in the US and Brazil, apart from Rogers devices in Canada. This means models from other nations as well as those affiliated to carriers in the US and Brazil will need to wait for a while.

This news was given on Google+ by David Schuster who happens to be the senior director of software product management at Motorola. Those looking for the release notes of this update, can head to this link in order to see what the Android 5.1 software has on offer. 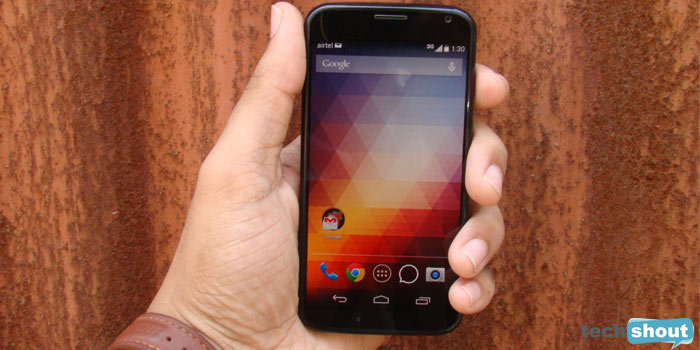 The delay in the 2013 model of the Moto X in getting its Lollipop treat has occurred mostly due to the complications arising from its chipset’s unique nature. It’s actually a modified version of the Qualcomm Snapdragon S4 Pro, which kicks in dedicated cores for handling its nifty software features. Here’s what we had to say about this smartphone in our review.

Let us now see how long it takes for the Android 5.1 update of the Moto X to reach nations not mentioned in the space above; particularly India.