The first generation Motorola Moto X smartphone which had marked the arrival of a new device strategy from the company is all set to receive its Android 5.0 Lollipop update now. It has been revealed that the software upgrade is currently in the middle of a soak test, which means it’s being provided to a limited number of people in order to assess its stability.

There’s no particular date in sight for a proper release to everyone, but we do have a few details which the company has thrown our way. The first-gen Motorola Moto X will be the beneficiary of the Android 5.0.2 Lollipop version of the software. 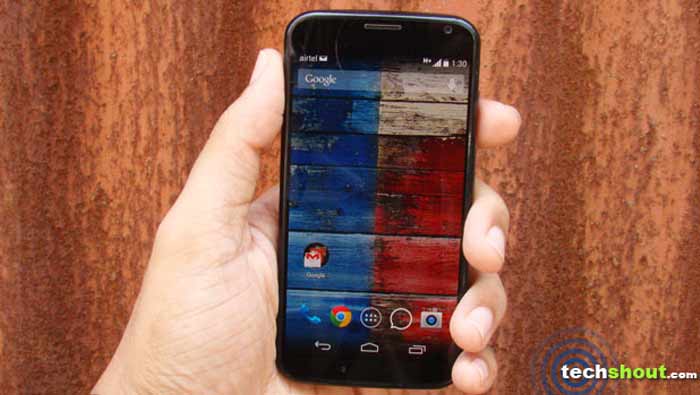 Luciano Carvalho, who works for Motorola has confirmed this through his Google+ page. He has moreover, also revealed that there are currently no plans to upgrade the phone’s software to the newly released 5.1 version.

Owners of the first-gen Moto X need to have registered beforehand if they wish to receive an invite to participate in the soak test. And despite this, only a few of those who have registered are chosen by the company at first. So patience is the key if you’re one of those eager to get the new update.

Here’s a neat look at the First-gen Moto X: 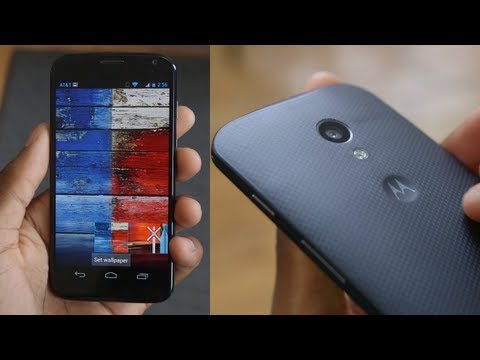 The first-gen Moto X came with a large number of innovations onboard, and was one of the best smartphones of 2013. Like we said in our review of it, it’s a ‘neat little device which serves those who want a good-looking, decent and efficient smartphone that can perform a few tricks worth boasting about.’