The first-gen Moto G which was released in India very early this year is all set to be blessed with an Android 5.0 Lollipop update, as is being indicated by two new developments. Motorola has announced that it will be commencing the soak test for this upgrade soon, and it has also released an update to its Update Services app which lets users download and install OTA packages.

AndroidOS has pointed out that those who have registered on the Motorola Feedback Network are receiving emails informing them that they can participate in the soak test of an upcoming software update. This package will be provided to them in the days to come, and if all goes well, it will be delivered to all first-gen Moto G owners soon. 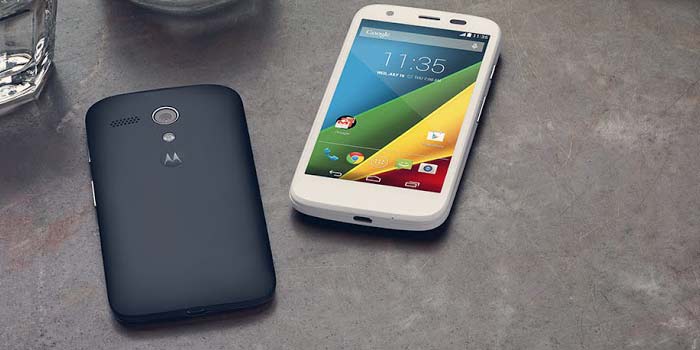 The impending Android 5.0 Lollipop upgrade for this handset is also being heralded by the Motorola Update Services app which has received an update now. The company has revealed that downloading this latest version of the app is necessary to enable a future upgrade to Android 5.0, Lollipop.

Since its successor is out in the market right now, the first-gen Moto G has been taken off Flipkart and is no longer available for purchase. In our review of it, we found it to be an impressive smartphone for the price it was selling it at, and the some of the gripes we did have with it, were made up for by the new model in a pretty impressive way.

Here’s a neat look at the specs of the first-gen Moto G:

Like we said, First-gen Moto G owners can be expect the Android 5.0 Lollipop update to arrive on their devices in the days the come.