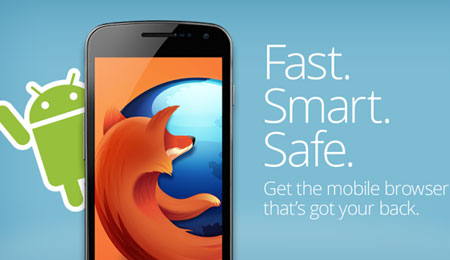 Mozilla has just announced an update to Firefox with several additions including a new enhancement to private browsing, a new download manager and a tiny treat for developers. The privacy settings also come to Android devices in the form of a per-tab browsing experience.

The latest version of the program for desktop allows users to open a new window for private browsing without having to shut down or change their current browsing session. This, it is said on the official Mozilla blog, will be perfectly suited to checking multiple e-mail accounts without interrupting users’ current session. The feature should also come in handy when engaged in activities such as online banking from a shared computer and is very similar to the InPrivate mode on Internet Explorer or the Incognito option on Chrome. 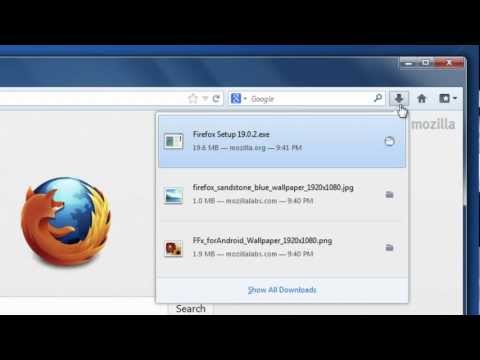 Another change in the desktop version of the browser is a new download manager in the Firefox toolbar. This upgrade will enable users to monitor, view and locate downloaded files without the need to open up a new window, another very Chrome-like trait. The video above explains it nicely in short.

Meanwhile, the blog post also details a few features of the Android app. In addition to supporting private browsing on a per-tab basis, wherein things like cookies, temporary files and history are not saved, the application will let mobile users customize shortcuts on the home screen with favorite sites and those visited with the highest frequency. A broader range of devices is also supported, specifically those running on ARMv6 processors. The app page on the Google Play store suggests that system requirements have been lowered to 384MB of RAM and QVGA displays. 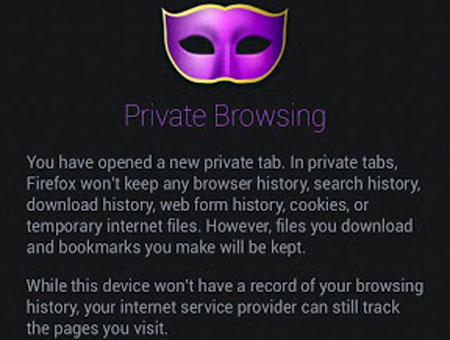 Finally, for developers, getUserMedia has been included and makes easier the process of writing code to access the user’s camera and microphone. And there is a developer toolbox that provides all the instruments for coding in one convenient window.

Last month, the company made public its grievances with the Apple platform and said it wouldn’t build a web browser for iOS until the Cupertino giant made the environment more conducive to third party developers. The platform forces users to use Safari, leading many to believe that competition is being throttled.

So these updates should bring Firefox, now in version 20, on level terms with other browsers such as IE and Chrome when it comes to private browsing and managing downloads. It is now available for download on desktop and Android.