Intex’s Cloud FX proudly holds the title of the most affordable smartphone in India and it isn’t an Android device, but the first handset to run on the Firefox OS in the country. The phone is priced at Rs 1999, making it almost Rs 1000 cheaper than the lowest priced phone on the market running Google’s mobile OS.

As mentioned above, the Intex Cloud FX isn’t the only Firefox OS smartphone in India. Spice announced its Fire One Mi-FX 1 a couple of days ago, but at a slightly higher price of Rs 2299. The latter certainly has the advantage here considering that both handsets have almost identical specifications and they basically look the same as well. 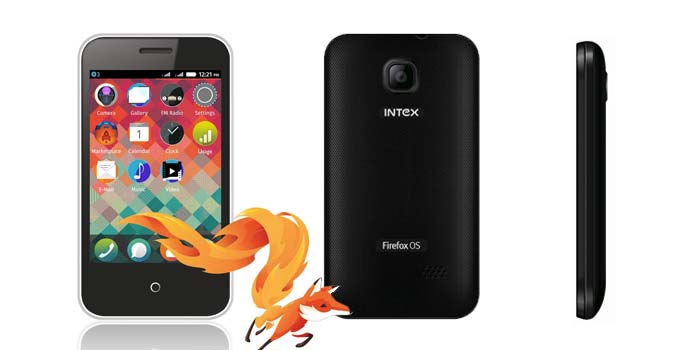 That’s mainly because both companies have based their releases on the reference design from Mozilla. The Cloud FX handset is as basic as you’d get in the smartphone category since it’s aimed at first-time customers. The phone is fueled by a 1GHz single core Cortex A5 processor and it offers a measly 128MB of RAM.

If that’s not enough, the internal storage is 256MB and only 45MB is user-accessible. A microSD card slot is also onboard, but can accommodate just 4GB. A single 2MP rear camera is being provided and there are dual SIM slots as well, sans 3G connectivity,

Here’s an overview of the Intex Cloud FX specs: 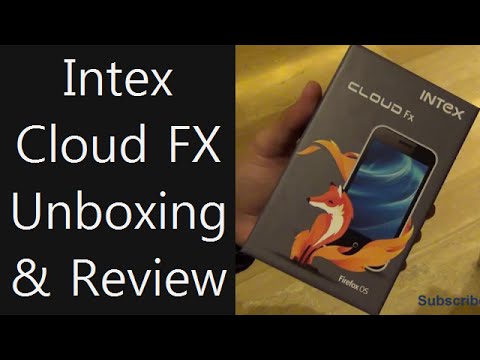 The Intex Cloud FX is currently available for purchase through Snapdeal and it comes in black only.