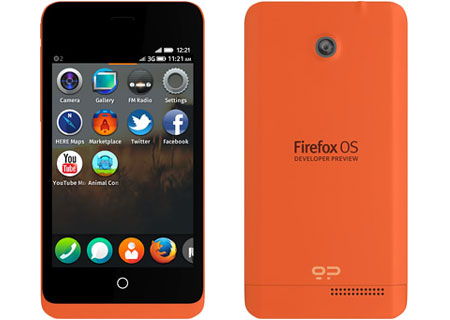 Two new Firefox OS developer preview phone units have just been revealed by Mozilla. The company announced quite a while ago that it would be building its own mobile platform, but refused to dip its feet into the competitive mobile device market, opting instead to allow OEMs to use its platform.

The two Firefox OS developer preview phone models include Keon and Peak and have been built by Geeksphone, a post on the official Mozilla blog says. They are pictured here in orange and white respectively, and of course run the company’s mobile platform for app makers to dig into. 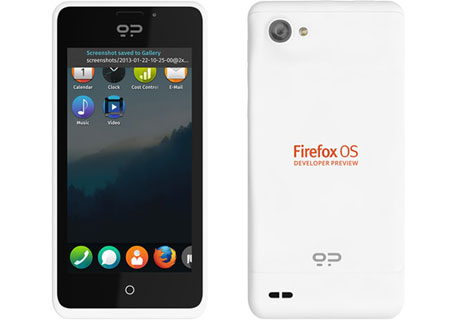 Keon is the slightly lower spec device of the two and features a 3.5-inch HVGA display capable of multi-touch. It draws steam from a 1GHz Qualcomm Snapdragon S1 processor and offers Wi-Fi and GPS connectivity. The mid-level device gets 512MB of RAM and 4GB of onboard storage although there is a microSD card slot for memory expansion. The rear is infused with a 3MP camera, while underneath the exterior is a 1580mAh battery.

The second handset called Peak has a larger 4.3-inch qHD multi-touch IPS display and an 8MP camera with flash on the back panel. There is also a 2MP webcam on the front, while Wi-Fi connectivity and GPS make their way onto its feature list as well. RAM and internal memory remain the same, but its operational prowess comes from a dual core 1.2GHz Qualcomm Snapdragon S4 chip. Lastly, an 1800mAh battery has been padded in for good measure. 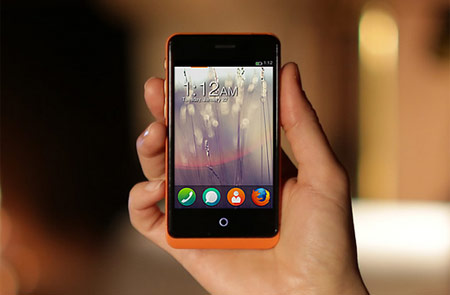 In July last year it was officially made known that the company was looking to launch its new operating system in early 2013. The software platform was supposed to unlock certain limitations of web development on mobile while fostering an environment in which HTML5 applications could utilize system resources.

In November last year, a prototype of a simulator for the platform was announced and those interested could download and take it for a spin. About a month later the final version of the simulator was launched, serving as something of a preview into the software’s workings. 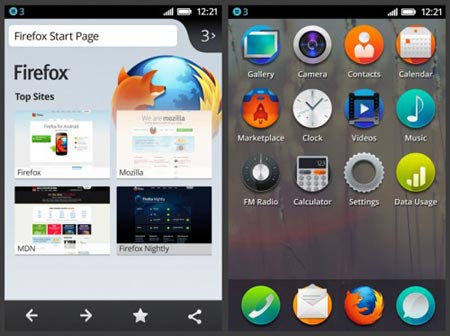 There’s no information on when we might see the final version of the Firefox OS developer preview phone units, but the Geeksphone web site hints that they could be just around the corner.