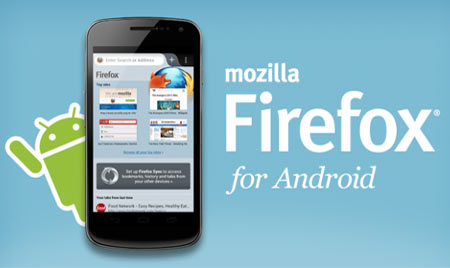 Just last week, Mozilla tweeted that ‘something big’ was on its way and now the company has launched an improved version of its Firefox for Android web browser. The refreshed application is touted to be faster than the stock one which comes pre-loaded with Google’s mobile platform.

According to the company, the application not only starts up much quicker than before, but also delivers speedier page loading times as well as smoother panning and zooming. The UI has received a makeover too. Apart from delivering a streamlined look to the interface and a personalized start page, it also incorporates various optimizations for features such as tabbed browsing, add-ons and sync.

“As a pioneer of the Web, Mozilla unlocked the Web experience on the desktop with Firefox and we are doing it again in mobile. We’re proud to announce a new Firefox for Android is now available for download in the Google Play store. The new Firefox for Android is a snappy and dynamic upgrade to mobile browsing that makes it faster and easier to get where you want to go on the Web,” reads a post made on the official Mozilla blog.

Mozilla has even incorporated native support for Flash, allowing users to view videos, play games and access other rich content online. Additionally, privacy and security have been beefed up in this release through attributes such as Do Not Track, Master Password, HTTP Strict Transport Security and many more. The new safety measures are based on the same open technology platform utilized by the desktop version of the browser. 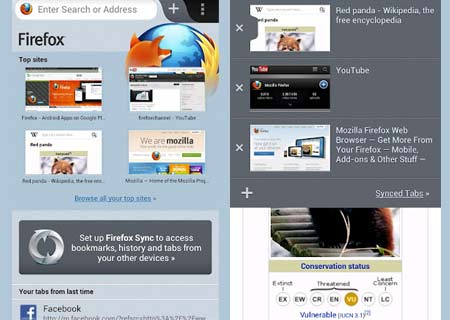 The updated Firefox for Android web browser is available for download through Google Play, free of charge.