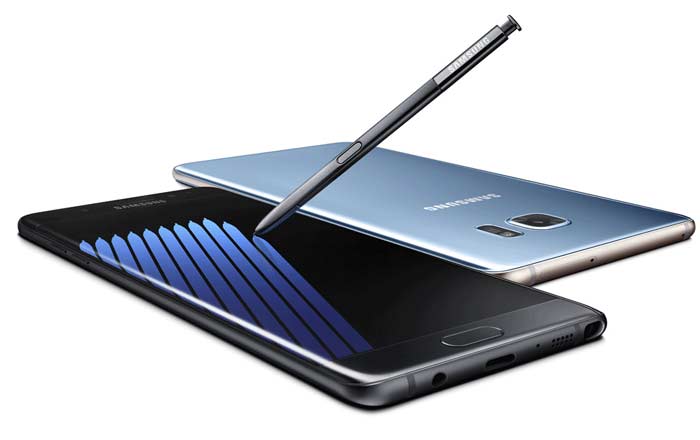 When the Galaxy Note 7 started exploding even after its batteries were replaced after the initial callback, Samsung had initiated an investigation into this matter. It seems the company is now ready with its findings, and will be making them public by the mid of January.

The Samsung Galaxy Note 7 was one of the most talked about smartphones from 2016 due to the countless reports of it catching fire or exploding out of the blue. The company announced a recall and replaced the earlier units with those bearing batteries made by another manufacturer.

But soon, reports started rolling in of units exploding despite having been exchanged under the recall program. Finally, in October, Samsung decided to permanently discontinue sales of the device. It even issued a software update which prevented owners from using the handset, forcing them to return it.

According to Android Central, a South Korean daily named JoongAng Ilbo has revealed that all investigations from Samsung have concluded now, and mid-January is when the findings will be made public. Against all this drama, it’s sad to know that the Galaxy Note 7 was actually a pretty good phone.

A number of big publications had praised it prior to its launch. The phone offered highly advanced specifications and even boasted of IP68 water resistance, among other things.

With a disaster that the Samsung Galaxy Note 7 was, the South Korean company would really have to pull out something really intriguing from its hat when it comes to the Galaxy S8. February is when we’re expecting it to be unveiled.