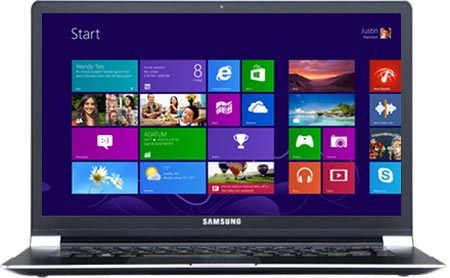 The final prices of Windows 8 versions have been officially revealed, reminding us to upgrade during the period of the promotion which is to come to an end soon. Starting in February, the Windows Upgrade Offer will expire and interested parties will have to pay larger sums in order to get their fingers onto the latest Microsoft platform.

The promotional deal is available until January 31, 2013, and at present users can upgrade to Windows 8 Pro for a reduced fee. This can be done in 2 ways. The first involves using the Windows 8 Upgrade Assistant via the official web site and costs $39.99. The second requires Microsoft users to pick up a DVD copy of the OS at retail which will set them back $69.99. 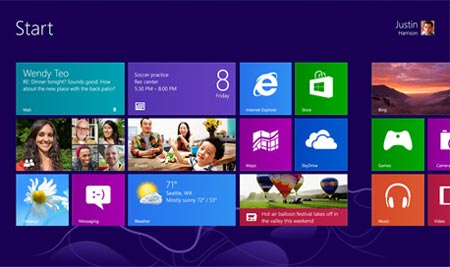 Users who have purchased a PC with Windows 8 pre-installed or have upgraded to the new OS and wish to get the pro version will again have 2 options at their fingertips. They will be able to buy the Windows 8 Pro Pack, which was earlier called ‘Windows Anytime Upgrade,’ directly within the new platform by keying in the words ‘Add Features to Windows 8’ at the Start screen. They can also get it at participating retailers for an MSRP of $69.99. Of course, this value will be available only until January 31.

Meanwhile, those who have purchased an eligible PC running Windows 7 any time between June 2, 2012 and January 31, 2013 can register under the offer to upgrade to Widows 8 Pro for a really nominal sum of $14.99. Windows 8 Pro users who wish to get themselves Windows Media Center and DVD playback can add the pack for free until the promotional period ends.

And Microsoft even has a solution for people looking to build a PC from scratch. In this respect those who would like to run the new OS in a Virtual Machine (VM) or on a separate hard drive partition will have to purchase the OEM product known as System Builder, either online or at local retailers. Pricing for this type hasn’t been separately specified. 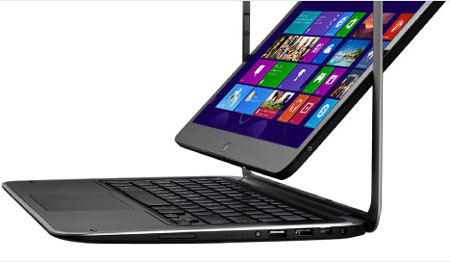