Final price in India of Samsung Galaxy S5 confirmed to be Rs 51,500

After leaving us in the lurch by not revealing a final price for the Samsung Galaxy S5 at its launch event in India, the company has finally cleared the suspense surrounding this matter. It has sent word out to retailers that the MRP of this upcoming device is Rs 54,300, but it will be sold at an MOP of Rs 51,500.

This news comes straight from a tweet by Manish Khatri of Mahesh Telecom who is known to reveal pricing information prematurely. It should be noted that Khatri had speculated Rs 51,500 to be the price of the Samsung Galaxy S5 even before the smartphone was launched in India. 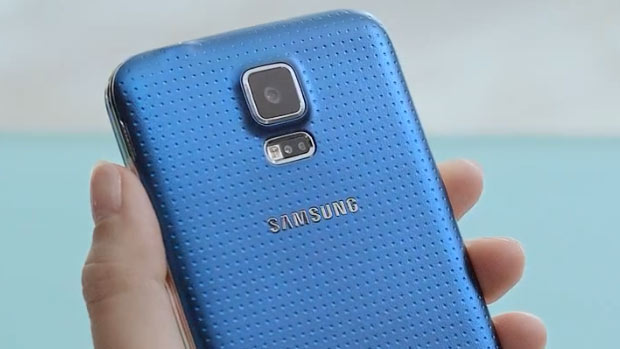 Khatri’s own Mumbai-based store Mahesh Telecom will be selling the handset at a discounted price of Rs 49,990. He has moreover also mentioned in his tweet that a 20 percent cashback offer will be tendered to all Citibank card holders.

The Indian model of the Samsung Galaxy S5 comes equipped with the octa core Exynos 5 Octa processor which is its only prominent difference with the worldwide version which grabs a quad core Snapdragon 801 chipset. This means there’s no 4G connectivity present on the Indian model.

However, other highlights of the Samsung Galaxy S5 like its water and dust resistance attributes, its heart rate sensor, its fingerprint scanner and more of course make their way into this version. The smartphone will be seen hitting stores on April 11 which is not too far away now.

Here’s a neat look at the specs of the Indian Samsung Galaxy S5 model: