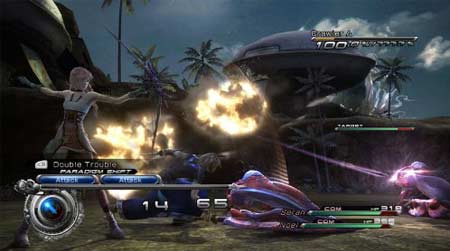 Gamers out there can gear themselves up for some role-playing, time-traveling and sword-wielding action, as Final Fantasy XIII-2 has finally hit the scene and can now be purchased in North America for the PS3 and Xbox 360. Those residing in Europe however, would have to wait till tomorrow to lay their hands on this game.

Square Enix claims this title to have been crafted with an aim to exceed the quality which was delivered by its predecessor. Perhaps, this is why FFXIII-2 has been inculcated with new gameplay systems as well cutting-edge visuals and audio, as the publisher claims. Adapting the standard role-playing model, the game proffers players the liberty to choose from numerous possibilities and paths, with these decisions immediately affecting the environments as well as time and space. 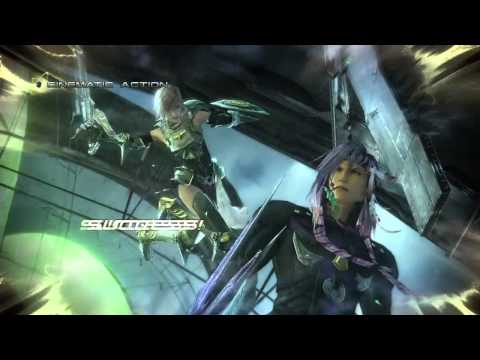 Acting as a sequel to Final Fantasy XIII, which is said to have shipped 6.2 million units worldwide since 2010, this game kicks in fresh features like dynamic and cinematic action sequences as well as a battle clock that rewards or punishes players for their actions. Moreover, the interactive environments are apparently filled with multiple pathways and secrets, for added adventures.

No sooner did the game release, than the news of its first DLC came around. Scheduled to be outed on February 7 through PSN and Xbox 360, the content will comprise Coliseum Battles which pit gamers face to face battles against characters from the previous Final Fantasy games. Additionally, if fans manage to defeat these characters, they shall get recruited into players’ parties. 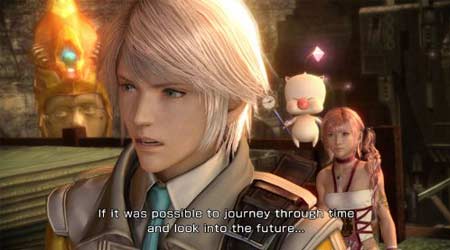