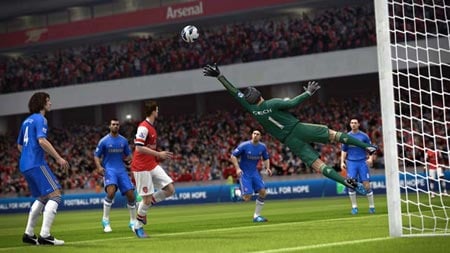 EA Sports’ FIFA 13 has arrived on the eShop for the Wii U as part of this week’s Nintendo Download. The weekly release platform also brings a few titles including Lego: The Lord of the Rings and a demo of Fractured Soul. In addition, New Super Mario Bros. 2 gets two new course packs, while there are several other releases.

FIFA 13, or FIFA Soccer 13 as it’s known in the Americas, brings the excitement of the game to the Wii U. It features all the elements of the earlier-released title such as HD graphics and the player impact engine, in addition to over 500 officially licensed clubs. But it also adds Nintendo GamePad functionality, making use of the touch screen to accurately aim the ball when taking a set-piece or a spot-kick. Shooting is also possible using the touch screen. 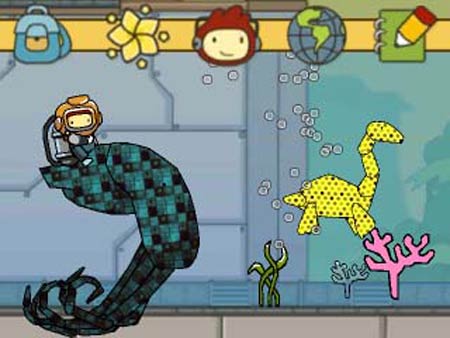 The first game that comes to the eShop for the Nintendo 3DS is Scribblenauts Unlimited with its open world and free-roaming levels. Several puzzles are available for players to solve, in a title where they learn the back-story of Maxwell’s parents and the secret behind his magical notepad.

Lego: The Lord of the Rings is the second game for the 3DS and takes the muted adventure to the hugely successful film series. It follows the original story of the film trilogy and the starts when Frodo is tasked at leaving his home to destroy the ancient ring. There are a total of 80 playable characters to discover and unlock on the perilous journey, and some intense battles to be fought. 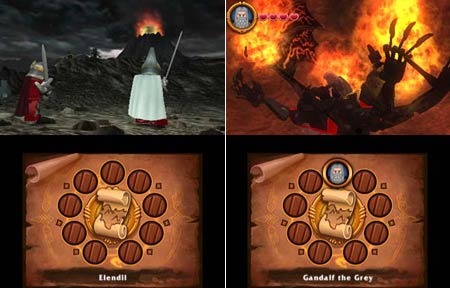 A demo of Fractured Soul for the 3DS has also been made available on the eShop, and the side-scrolling platform title comes as good news to fans of the genre who want to have a go at the game. Another side-scroller, New Super Mario Bros. 2, receives two new Coin Rush course packs, the Platform Panic Pack and the Coin Challenge Pack C, available for $2.50 each.

Among other titles released for the Nintendo 3DS we have two single player games, Murder on the Titanic and Mighty Bomb Jack, for $7.99 and $4.99 respectively, and Harvest Moon 3D: A New Beginning for up to 4 players. On the Virtual Console section for the Wii there is BurgerTime, a 1982 arcade game where the chief goal is to collect ingredients to make the perfect burger. It is available for 500 Wii Points. 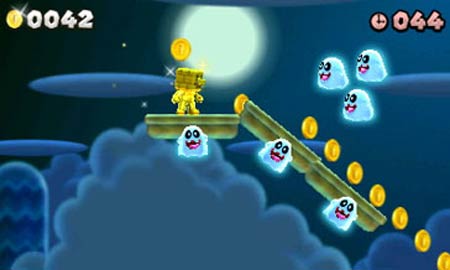 We leave you with some of the games launched recently for the Wii U which include Rise of the Guardians: The Video Game, Marvel Avengers: Battle for Earth and Ben 10 Omniverse.