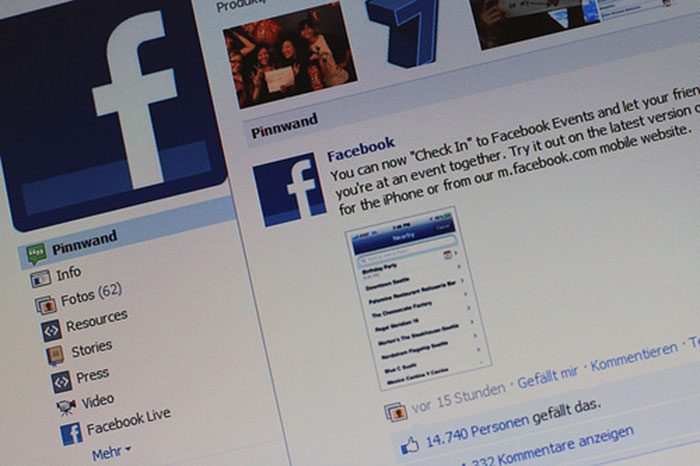 Andrew Weinreich is a name that probably doesn’t ring a bell with most people, but in 1997, Weinreich changed the world.

He set up a small and largely underfunded website known as ‘Six Degrees’, which acted as a forerunner to MySpace, Facebook and just about every other social media site that dominates the world just two decades later.

Whether we like it or not, just about every action in day-to-day life is in some way influenced by social media. Businesses market themselves on it, people obsess over their activities on it and relationships are spawned on it. Many social calendars would be reduced to rubble in the absence of Facebook reminders.

Indeed, the influence of social media on modern life can’t be understated. In 2017 Lottoland included social media as one of the ten seminal inventions that changed our world alongside the wheel and the telephone. In 2010 Facebook founder Mark Zuckerberg was named TIME Magazine’s man of the year, following in the footsteps of JFK, Martin Luther King and Nelson Mandela. Social media is about more than cat photos.

If it were a country, Facebook would be the largest on earth. A community of this size has huge power, of course, with its impact on technology enormous. Advancements in smartphone technology are often based on its compatibility with social media activity, from how a unit feels in your hand to how an app is put together. Social media and technology are driving one another forward simultaneously.

One of the more obvious ways that the advancement of social media has transformed technology, in general, is the rise of video. When Facebook took on video calling in 2011, in doing so removing Skype’s USP in one fell swoop, it was nothing short of a phenomenon. Indeed, the likes of Periscope and Facebook Live has continued this reliance on quality video, particularly live streaming technology. 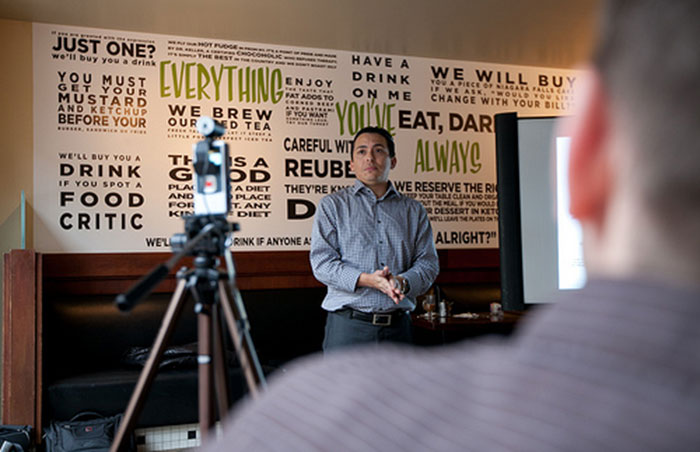 What is driving this is the fact that algorithms on social media are constantly changing, and with videos finding themselves at the forefront of these, the preference of businesses and more general users to engage using video is increasing. With clear, quality images, this need is being satisfied, and with this in mind, video technology will continue to thrive.

Indeed, social media behaviours are decreasing the importance of text messaging technology, once the primary activity on any smartphone. Apps such as WhatsApp and Facebook Messenger have begun to outstrip texts in terms of usage, with free features such as voice messaging and live video streaming giving them increased prominence. Smartphones producers have long since followed the money, diverting their focus from simple phone functionality to touchscreen entertainment devices.

Indeed, the advancement in social media gaming is driving forward a number of sectors of the technology industry, from live streaming through sites such as Twitch, to smartphone design and the way consoles are integrated on televisions. Games integrating with social media outlets have become a key marketing tool for games developers, and in the case of Candy Crush, for example, huge crazes can be started from a social media-influenced title.

With social media’s rise to the apex of technology showing absolutely no sign of slowing, we can expect technology to respond and adapt to the needs of social media. Mark Zuckerberg and others are leading the way.